It looks like Gaz and Charlotte’s split is getting even more intense as he made a thinly veiled comment about his ex in a Q&A.

Their split earlier this year was pretty dramatic – and it looks like there’s definitely no going back for Gaz Beadle and Charlotte Crosby after he made a thinly veiled reference to their sex life during a recent Q&A.

The Geordie Shore love birds parted ways after it was revealed that Gary had cheated on Charlotte with three women while filming Ex On The Beach – unfortunately at the same time Charlotte was suffering from an ectopic pregnancy at home.

Charlotte recently described Gaz as “worse than a murderer” – and while he refused to hit back at her claims in his Daily Star column, he did make a VERY shady comment about their sex life.

When asked about what his worst sexual experience was, Gary replied “There was this one time when the girl p***ed the bed…” – which was obviously aimed at his ex, who famously wees the bed when she’s drunk. Subtle.

Charlotte had recently said, “Will any guy ever compare to Gaz? Anyone would be a better person than Gary Beadle. No one can even come close to how much of an evil, vindictive man he is. Even a murderer would be better than Gary Beadle.” Ouch.

Gary added in his column, “A lot of you where expecting me to retaliate to Charlotte’s piece, but it's time for us to all move on and I won't rise to it.”

Yikes. It looks like there's definitely no way back this time for #Chaz! 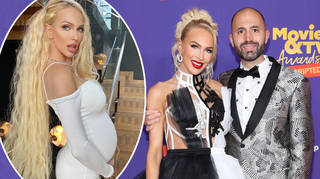 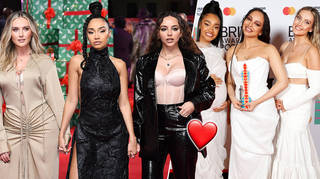 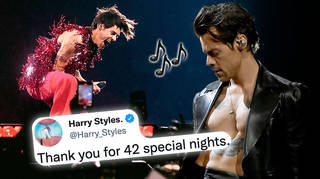 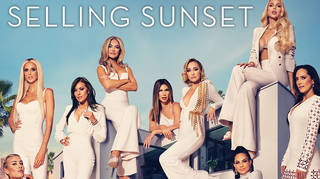 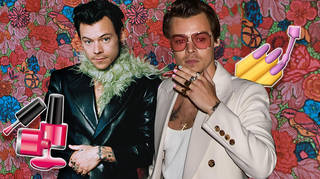 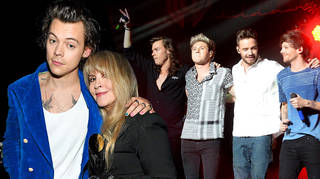