If you've yet to watch 'The Red Woman'... we've got you covered!

The moment has FINALLY arrived! Game Of Thrones is back on our screens and - as usual - the Internet is BASICALLY exploding with excitement, spoilers and… people getting annoyed about spoilers.

Yes, season six of HBO’s TV adaptation began last night with episode one ‘The Red Woman’ hitting our screens - although most UK fans will be waiting till it airs on Sky Atlantic this evening.

While pretty much EVERYONE is wondering about that big question - is Jon Snow REALLY dead? - we’re not going to spoil it here.

Instead we’ll leave you with these FIVE cheeky teasers about what to expect from Game Of Thrones season six’s first episode:

Things are SERIOUSLY kicking off over in Dorne… and there’s ch-ch-changes afoot!

Bran’s STILL not back yet. *sobs*

It looks like Arya REALLY won’t be having a lot of fun this season.

The ending involves an insane WTF moment with Melisandre. We’re STILL in shock! 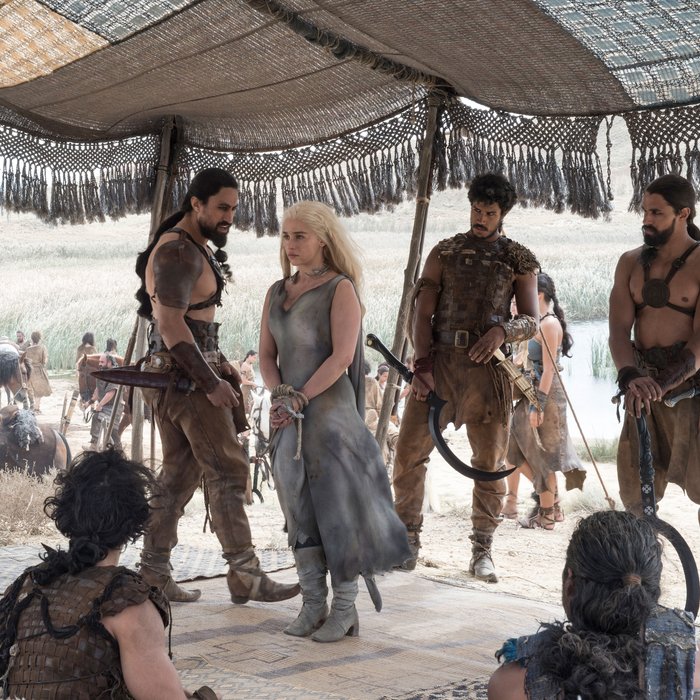 PLUS… check out our favourite tweets about people’s reacts to episode one… or their frustration at having to wait to watch it!

Ending to the episode of #GameofThrones had me like... #GoTAtlantic pic.twitter.com/cAYZUTzVNy

Well u can't unsee that end to Game of Thrones

Before I do anything at work today I have to watch Game of Thrones...

Was meant to go libs today. But sitting in bed with pasta bake and game of thrones sounded like a better idea... And it totally is.

All I can think about is game of thrones

I wonder if the Royals watch #GameofThrones 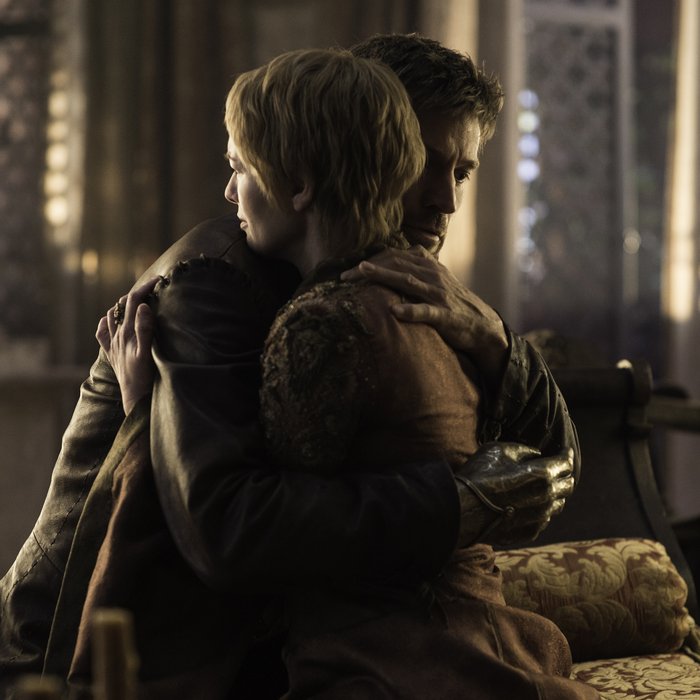