The last we saw of Theon Greyjoy, he had escaped constant and regular abuse from Ramsay, and was then sentenced to death by his uncle, Euron. So you can expect it to look a tad bit better for Theon in the seventh series, wouldn't you?

Well, you'd be wrong, according to the 'Game of Thrones' actor Alfie Allen.

While speaking at the Malta India Fan Convention, Alfie (brother to singer Lily Allen) stated there'd be "More of the same but better” and that “there will be more dragons… Lot’s more torture!”

Lucky, lucky Theon. Because he just hasn't had enough appendages chopped off yet, has he?

Alfie also alluded to Theon possibly seeking revenge on those who wronged him, when he said Theon was “skittish and full of fear basically. And then that can kind of, I guess, evolve into rage, which you might see. Who knows?” 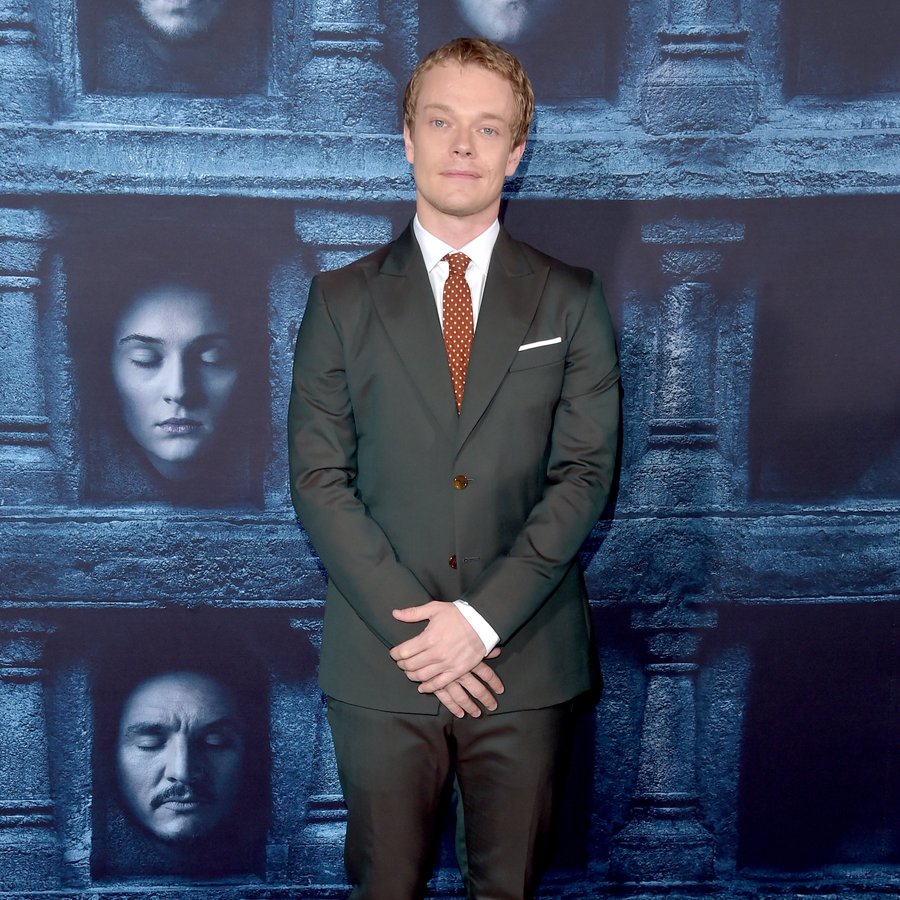 So until HBO release the seventh series of 'Game of Thrones', we can keep watching the last season over and over again. (But we will skip past any Hodor-door related scenes. Great. Here come the feels.)