Game Of Thrones' Kit Harington Got Out Of A Speeding Ticket... By Revealing Jon Snow's Fate! 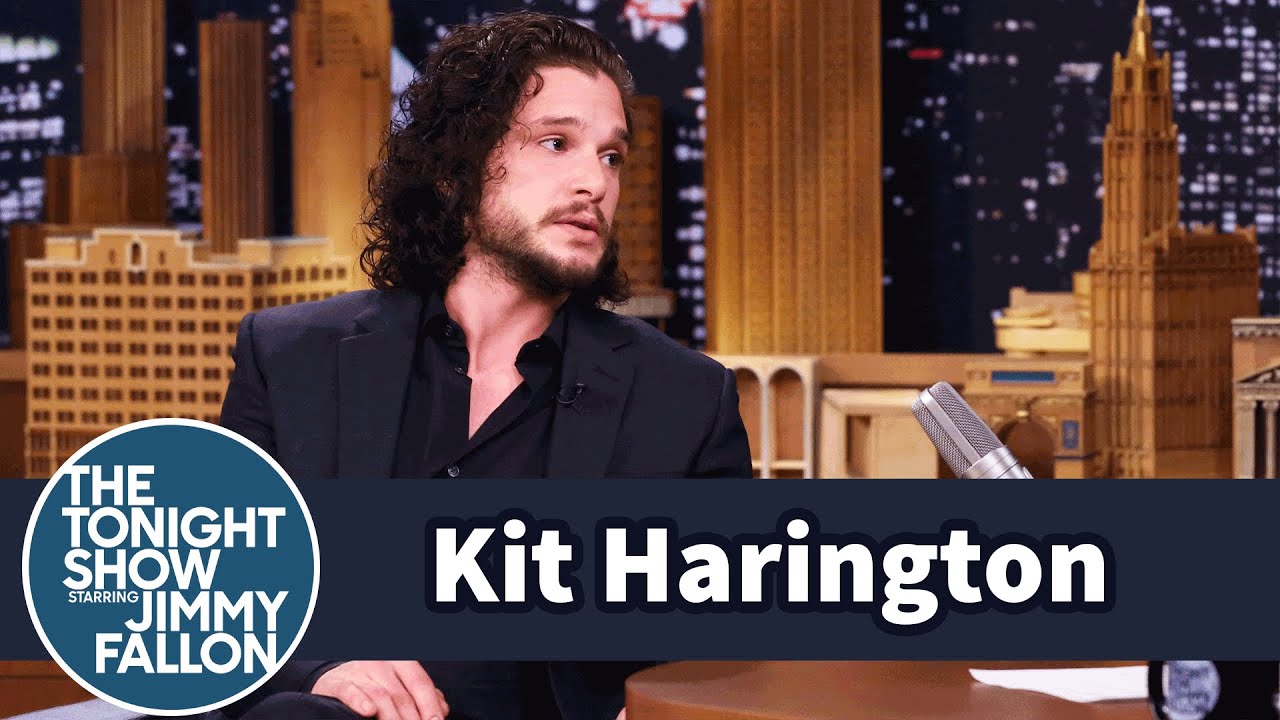 The GoT star reveals how a crafty policeman managed to get TV's biggest EVER spoiler out of him!

Game Of Thrones star Kit Harington told practically NO ONE about the biggest TV secret in history - the fate of his character Jon Snow. Well, no one except a random copper to get out of a speeding ticket that is!

The British actor made the hilarious revelation on Jimmy Fallon at the weekend, revealing that the policeman pulled him over and managed to get spoilers out of him about whether or not Jon Snow was REALLY dead at the end of season five.

“OK one policeman knew. I was driving back from my parent’s house a bit too fast, I was being a bit naughty. I feel the sirens going off behind me. This policeman comes up and pulls me over,” he recalled. “He said, ‘Look there is two ways we can do this. You can either follow me back to the police station now and I book you in or you can tell me whether you live in the next series of game of thrones. 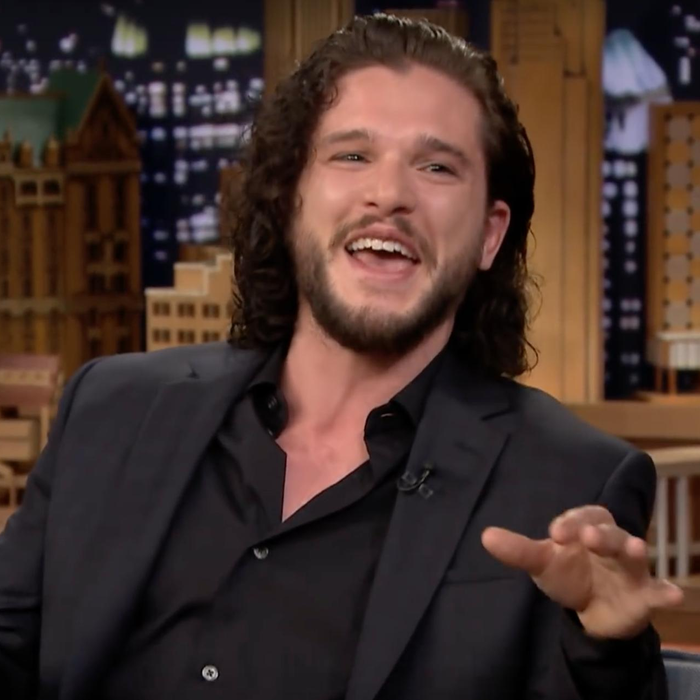 “His face was just stone. He said, ‘I have to tell you, whether I take you into the police station depends on what your answer is’. [So I said] I’m alive next season.

“He looked at me and he goes, ‘On your way Lord Commander, keep your speed down this far from The Wall’.” #MicDrop

This may just be the greatest Game Of Thrones anecdote we've ever heard!