WATCH: Remember The Time An Extra On 'Friends' Failed So Much, It'll Leave You Saying "WTF?"

What did we just see?

When it comes to most quotable films and shows, 'Anchorman' comes in third; 'Mean Girls' takes the silver medal; but coming out on top has to be 'Friends'. We mean, could it be any more quotable?

What we're trying to say is that we've watched the sitcom more times than we care to think about...

> This Bruce Willis-'Friends' Plot Hole Will Annoy You SO Much For Not Noticing It Sooner... 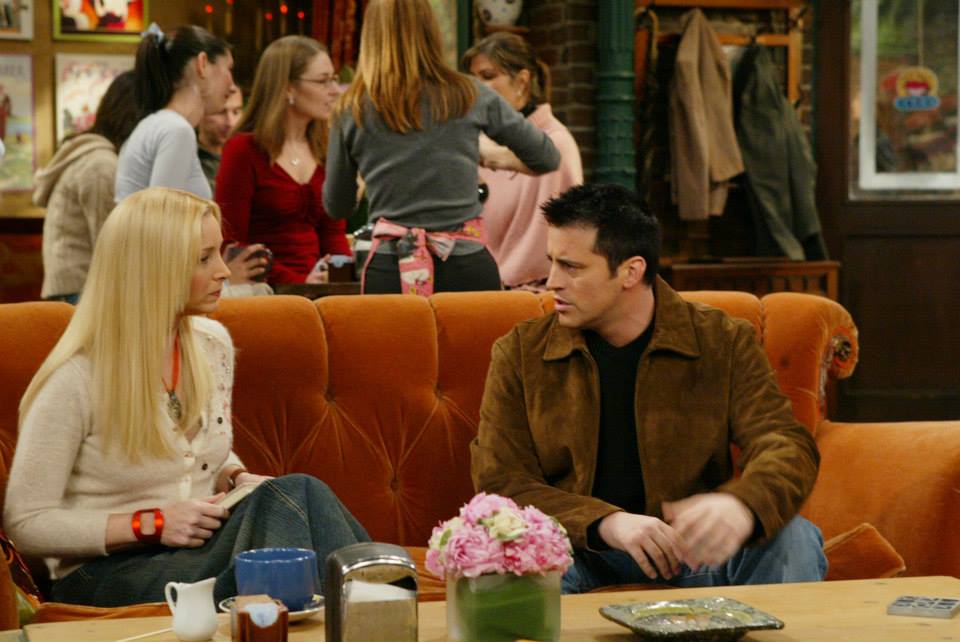 And yet we've only just come across this monstrosity.

One Twitter user uploaded a snippet from 'Friends', and rather than focussing on the jokes from the show, zoomed in on an extra who took a swig of coffee, and... CHEWED IT. We feel queasy too.

Now, either Central Perk sell very questionable drinks, or this background actor seriously doesn't know what's going on. Does she even know she's in 'Friends'?

All we know is that she's still a better character than Barry Farber.

> Our App Will Be There For You, When The Rain Starts To Pour!

Just as we were getting over chew-gate, we went and discovered even more things about 'Friends' we never knew...