If you’re getting a little bored of what's on Netflix (… said no one ever but whatever) then we’re about to make your day that bit better.

Because… FRESH PRINCE OF BEL-AIR IS COMING TO NETFLIX.

Yep, before 2016 is out, the streaming app will launch The Fresh Prince of Bel-Air for your viewing pleasure and quite frankly, we cannot wait. 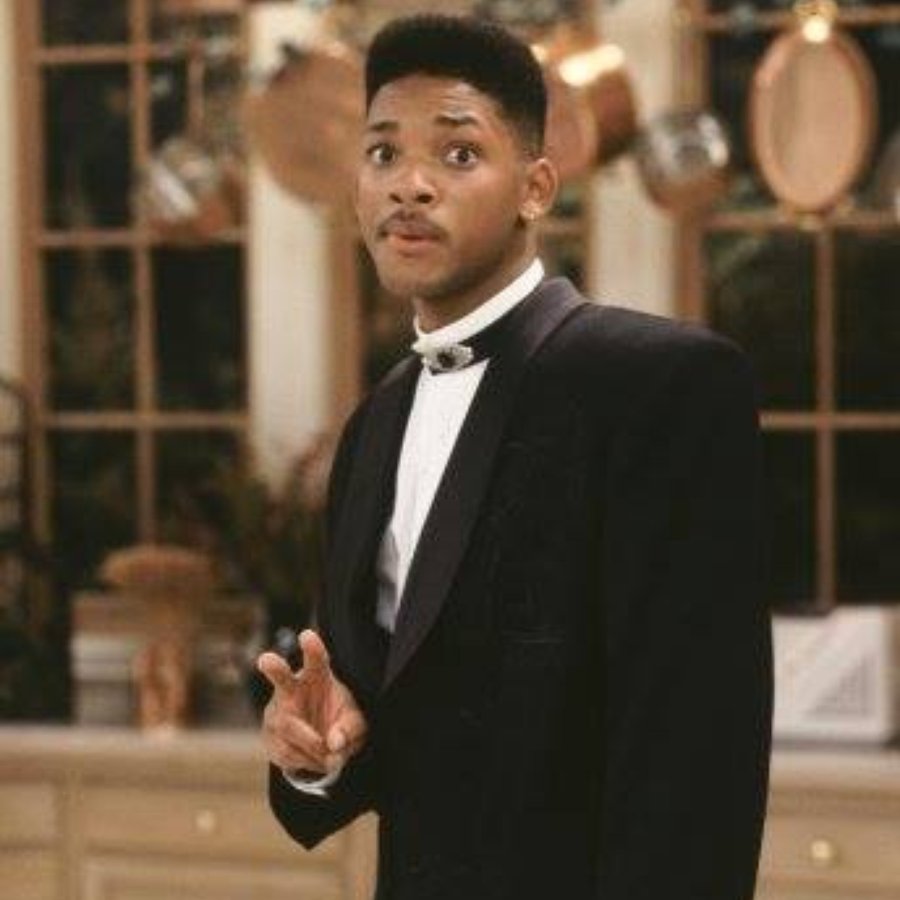 Landing on December 31st, we are cordially invited to spend New Year’s Eve with the Banks Family…

… that’s Netflix’s invitation, not ours.

Now this is a story all about how...

Pull up to the house about 7 or 8. The Fresh Prince of Bel-Air, coming December 31st. pic.twitter.com/9c7DohWZWZ

The show originally ran for 148 episodes between 1990 & 1996 and it has been confirmed that all SIX seasons will be available to stream.