Remember Franklin From 'My Wife And Kids'? He Looks Ripped AF And You Would Never, EVER Recognise Him!

If you were around in between 2001 and 2005, chances are you'd have seen 'My Wife And Kids'. And if you didn't, you had a very sad, unfulfilled four years.

The sitcom starred Noah Gray-Cabey as Franklin, a tiny, little genius who knew everything. In the show, Franklin was known for hitting the library and attending Harvard University at the age of seven. Meanwhile, the actor Noah (now 21) has been hitting one place and one place only... The gym.

Long gone are the days were we'd laugh at Franklin's tiny stature, as we actually sweat out of pure jealousy at the sight of his six, seven, eight, nine, TEN PACK?! 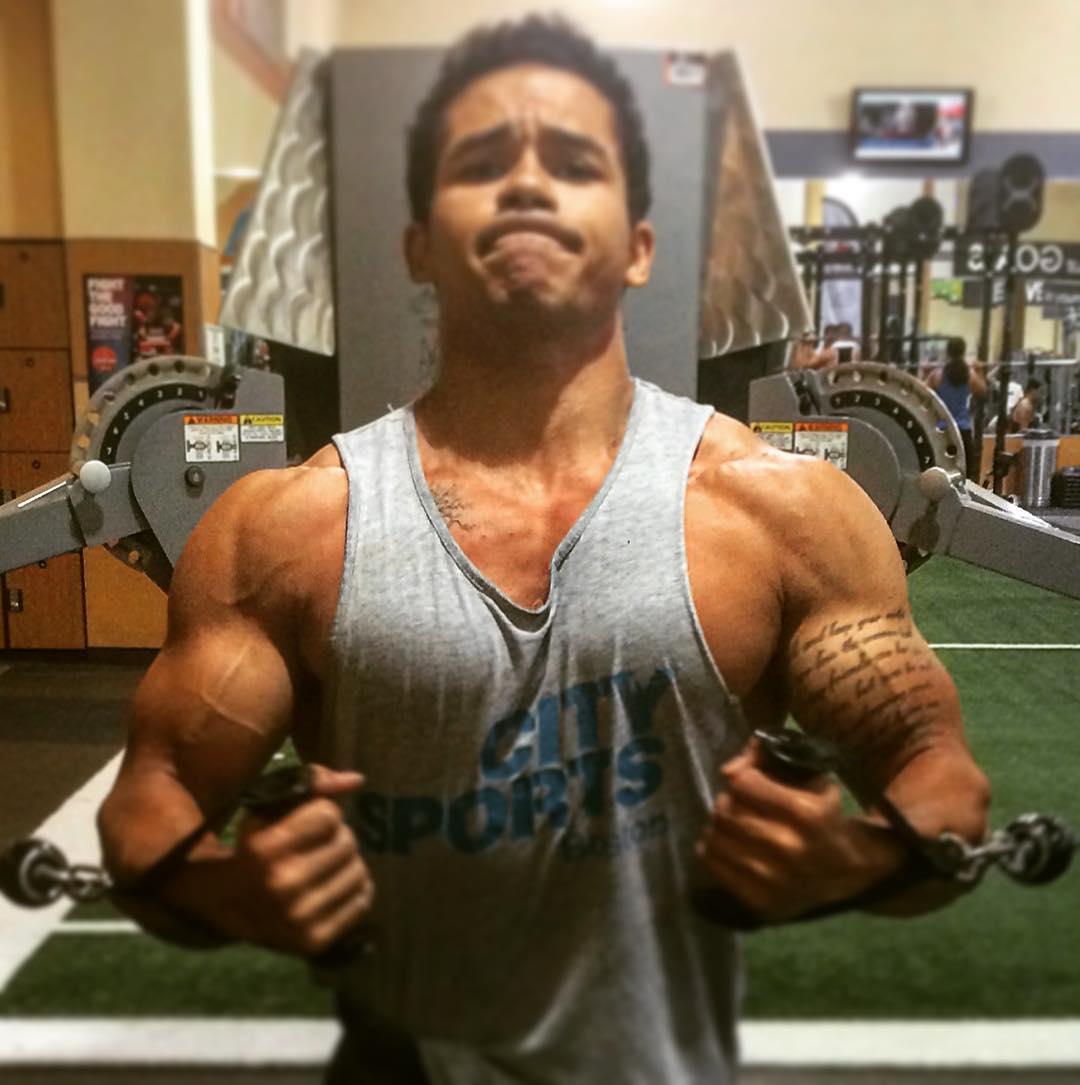 Never again will we watch a 'My Wife And Kids' re-run and hear Franklin say "Isn't she great?" without shouting at the TV "No, Noah - you're the great one, you pure hunk!"