… because First Dates Hotel has just been confirmed for a second series.

> The First Ever 'First Dates' Baby Has Been Born & No, It's Not Named After Fred 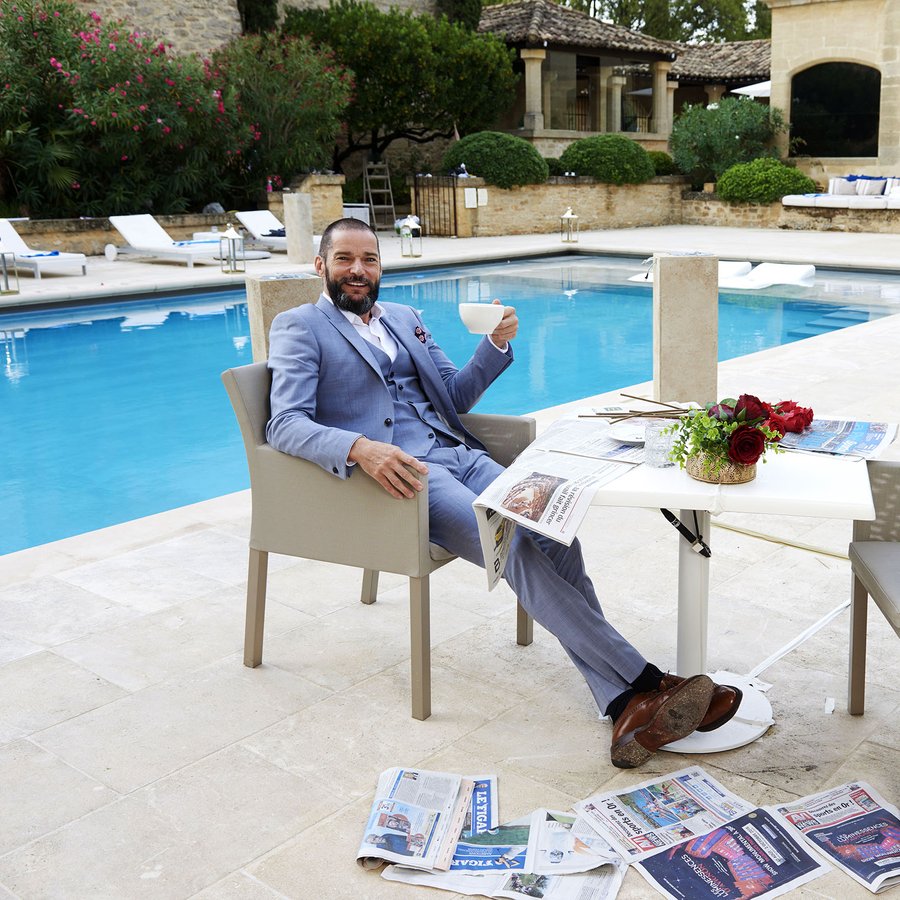 It seems that Channel 4 noticed that you lot can’t get enough of watching hopeful singletons being flown to a fancy European hotel and be wined and dined in luxury as they embark on their search for ‘The One’.

For the first season they went to South of France but it seems that the second season will be setting up shop in Southern Italy.

Not exactly a downgrade though, hey?

There’s no news yet as to exactly where the second season will be filmed, but series editor Adam Chapman has described it as a “gorgeous location" (naturally… it’s Italy after all) in a hotel that has “the perfect mix of luxury and old fashioned romance”…

And if you want to find out all the gossip, it turns out that the show is actually looking for hospitality staff but you have to be able to speak Italian.

The #FirstDatesHotel is coming to Italy! We're on the hunt for Italian-speaking waiters/waitresses and a receptionist. Spread the word! pic.twitter.com/4hx8oCH0ar