Just when you were thinking everything was going your way...this comes along.

What were you up to 10 years ago? Still in school? Starting out at Uni?

Whatever it was, it's likely you bought tickets to see 'Hot Fuzz' or even lost it at how bad an actor Daniel Radcliffe was in the first Harry Potter... (He's since made up for it so he's fully forgiven.)

Sure, we hear 'omg how fast does time fly?' every other day...but seriously, how the hell are some of these films a DECADE old?! 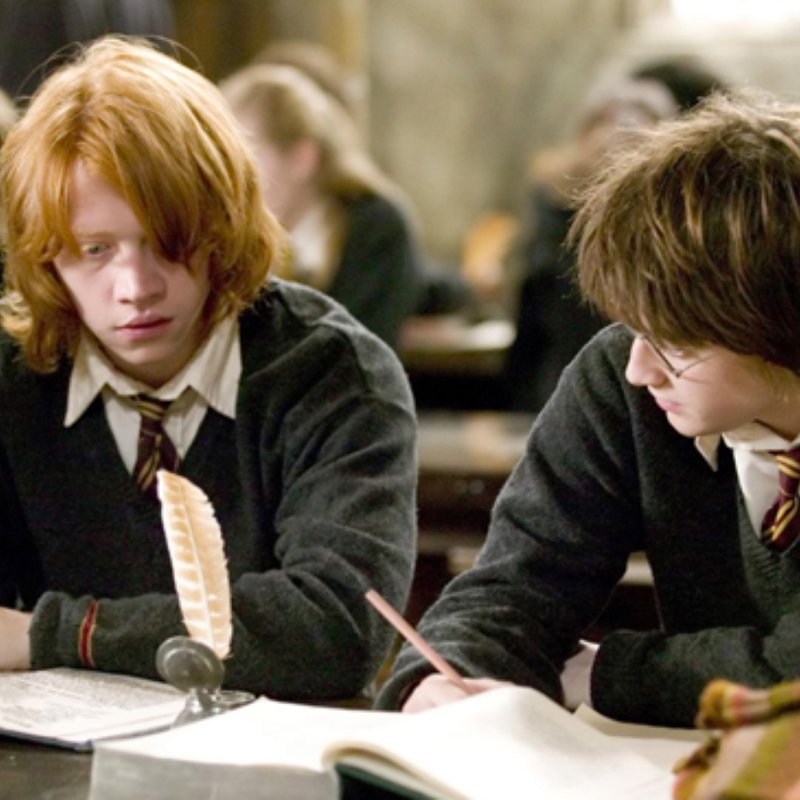