11 Fashion Mistakes You Will Definitely Have Made In Your Teens

Hands up, who's made these mistakes?

We’ve all been there.

We look back through old photos from our teenage years and mega cringe with embarrassment.

No, that foundation is not the same colour as your skin tone and no, you really don’t need to wear a belt with that tight dress.

But hey, we’re learning from these mistakes:

1. We Piled On The Accessories.

As a teenager, it’s highly likely that you did not live by Coco Chanel’s rule of ‘always take one accessory off before leaving the house’ because HEY, it’s the 90’s and if I want to wear basically every accessory that I own, then I damn well will. Ok?

2. You Totally Did Not Get Layering.

Much like jewellery, the more layers, the better… yes? No. You’re so wrong.

No, a skirt over your jeans is not acceptable. A two pairs of different coloured socks is also not okay. Oh, and scarf belts are not a thing.

3. Mixing Too Many Patterns And Colours.

No print or colour was too bold for you.

Except they were. Particularly when you wore ALL of them together.

Obviously, the aim was not to look like your parents or your older sister (who, FYI, is probably your BFF now) but the older girls at school and in the movies looked far cooler than you in their cut-off jean skirts and boots.

Jelly shoes and a skirt that your Mum cut in half doesn’t really cut it.

5. Not Knowing How To Dress For Things.

You didn’t have separate clothes for separate occasions; birthday parties, socials, sports etc. Whatever the occasion, you wore your favourite outfit to it and ran the risk of it getting ruined time and time together.

And GOD FORBID we have two mufti days in one week. All hell would break loose.

6. Your Best Friend Is Also Your Twin.

Regardless of whether it was your style or not, if you didn’t look like your best friend, then why did you even bother? 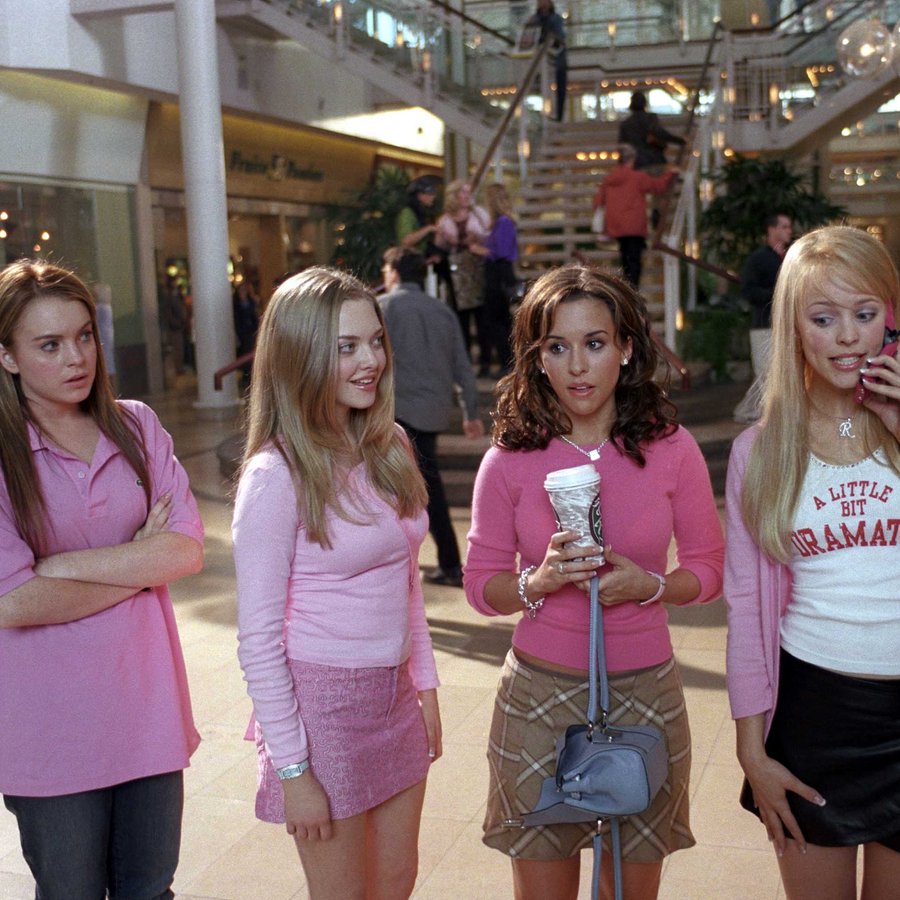 7. Owning ALL The Slogan T-Shirts.

We literally have no idea what half of them met but there we go.

Glitter make-up, sparkly clothes, sequinned jackets, fake diamond jewellery - if a magpie would be attracted to it, then so were we.

9. Wearing Those Headbands Half Way Down Your Forehead.

Why did we ever think that was a good look?

@sammibammy still suffering the giant hair in the 90s too. Looooots of backcombing >.<

You know the ones from Claire's Accessories that you used to layer up and think you were cool AF.