Remain calm. This is not a drill.

Prepare to FREAK OUT.

JK Rowling has shared a really tiny preview of the sequel to Fantastic Beasts and Where To Find Them and we are legit losing it. 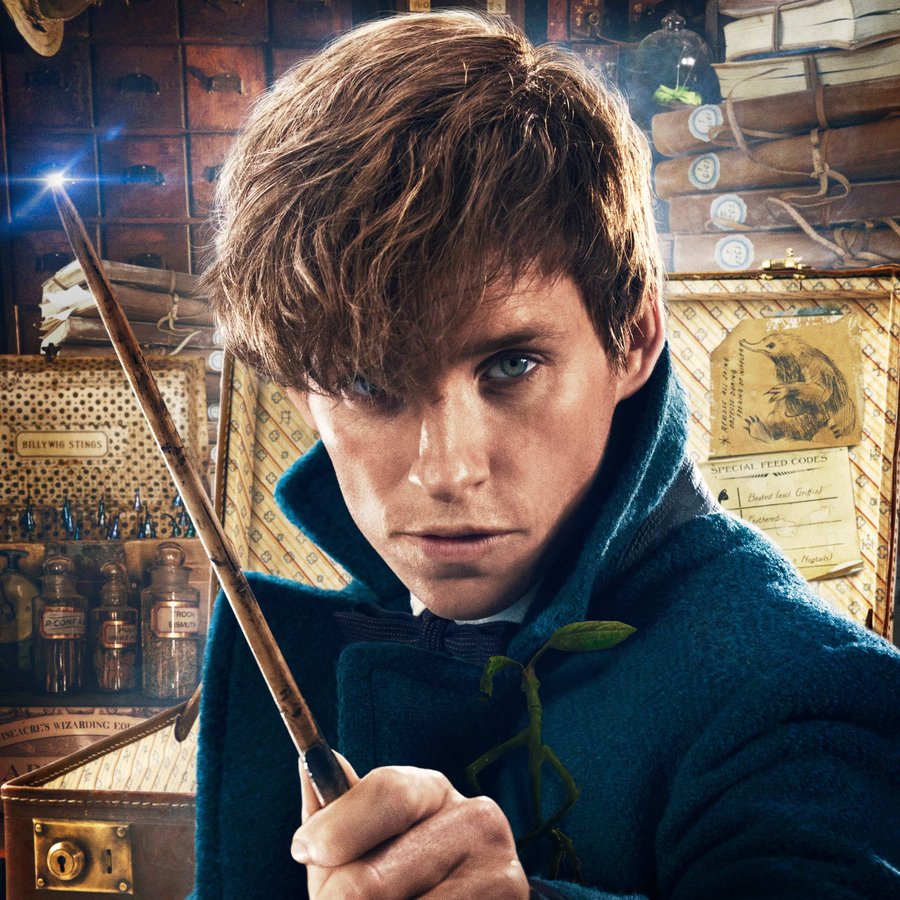 The author of Harry Potter tweeted an image of the cover of the script, along with the caption, “Have a Beastly day…”.

Having a Beastly day... pic.twitter.com/xRGCC9gt3B

Fans have replied in their thousands and naturally their responses mirror ours to a tee.

Fantastic beasts and how to lose them and find them again, tell us the title!!! @jk_rowling

@jk_rowling BEASTLY DAY WHAT'S THE NAME OF THE SECOND MOVIE

Mainly, WHAT IS IT GOING TO BE CALLED?!

The new franchise has been confirmed for five films, with this initial tease being an insight into the second film. And yes, Eddie Redmayne is set to return as Newt Scamander.

But we do also have some new details on the second movie. The director, David Yates has revealed that, “I’m not sure where Jo is setting the rest of the movies, but they’ll be European-centric. I think it’ll be difficult to ignore America, but the next one is predominately Europe”.