Things are seriously kicking off.

So, on this weeks episode of ‘Ex On The Beach’, we found out that Jemma Lucy had cheated on her boyfriend, Horley with none other than… 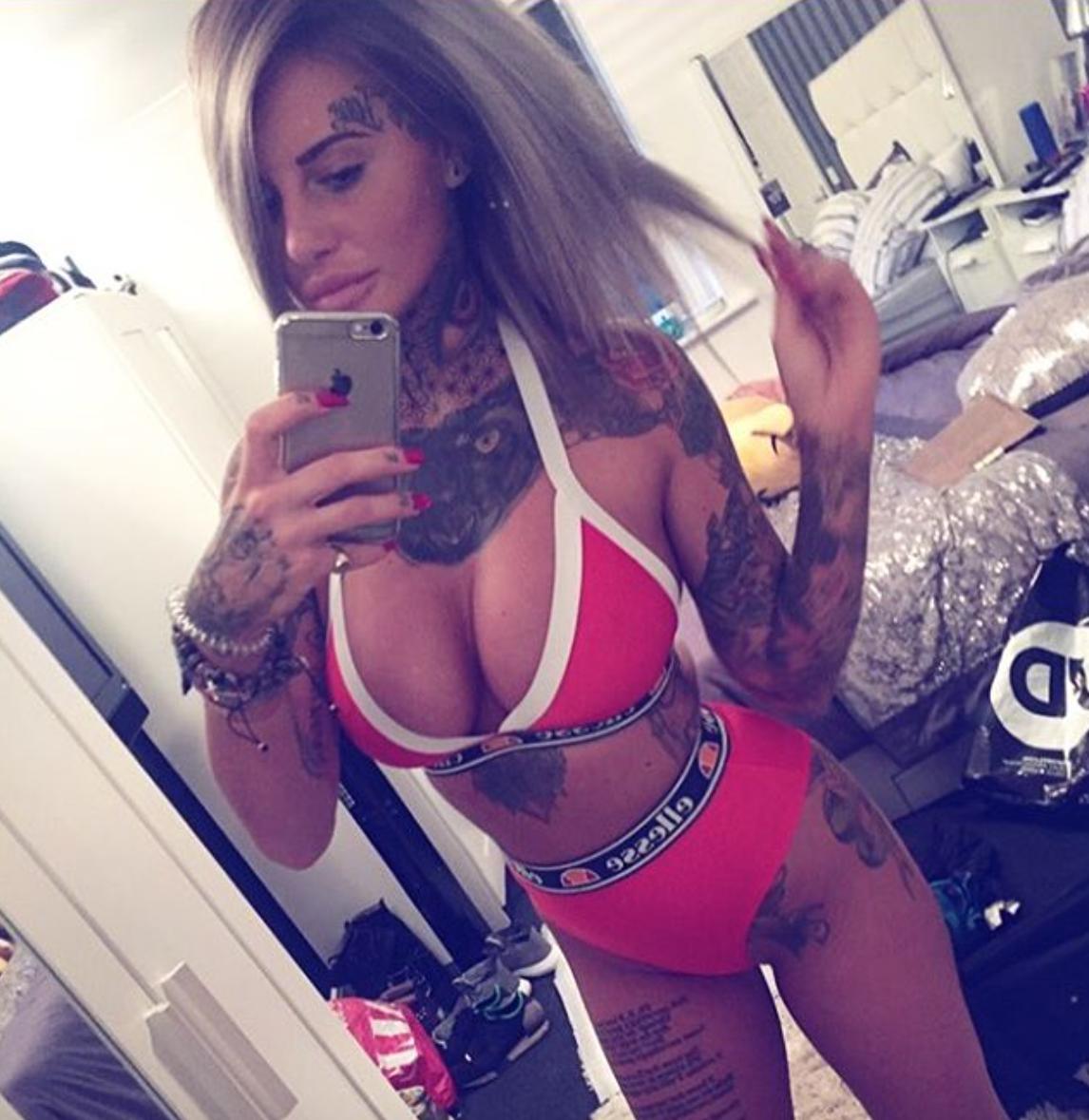 Obviously, we knew that she had hooked up with Gaz but it turns out that the run-ins with the Geordie Shore guys didn’t stop there for Jemma.

After the shock revelation on this weeks episode that she had bedded Scotty T, the Geordie Shore lad took to social media to defend his name.

Tweeting, “Believe the ex who is a bare faced liar… or your best mate who’s never let you down! She is a lie in herself!!”.

Believe the ex who is a bare faced liar.....or your best mate who's never let you down! She is a lie in herself!! https://t.co/R2OK25IIe2

It didn’t take long for Jemma to tweet back, writing, “How can you lie Scott I was only doing the right thing telling the truth like you should!”

How can u lie Scott I was only doing the right thing telling the truth like u should! https://t.co/3ckgxOv7S4

Between Scotty T slamming Jemma’s accusations and pleading with his BFF David Hawley to believe him, it's safe to say that he wasn’t having the best of nights. He did fit in time to support his buddy though.

All this drama came about when Jemma’s ex, Hawley, became one of the most recent exes to join the villa. In a heart to heart between Jemma and her hunky ex, she revealed the devastating blow, before returning to the house where it all kicked off.