We've Only Just Found This Epic Emoji FAIL, And It's Creepy AF...

Drops phone. Stamps on it. Burns it. Never looks at it ever again.

Not to sound dramatic, but everyone FREAKED OUT when the emojis changed, but there's one that is just the weirdest thing anyone could ever see.

Now fingers crossed this emoji doesn't weird you out too much. We'll cross all six of our fingers.

That's right. Samsung users have had five fingers and a thumb glare at them every time they use the crossed fingers emoji, ever since the update mid-September.

The 'Emojipedian', Dustin Howett, noticed the error in the emoji, and pointed out that Microsoft, Facebook, Twitter nor the rest of the platforms have the mysterious sixth finger.

And now we hope we will never, ever have to wish someone luck ever again, just to not see that emoji. Ever. Never, ever. Shudder. 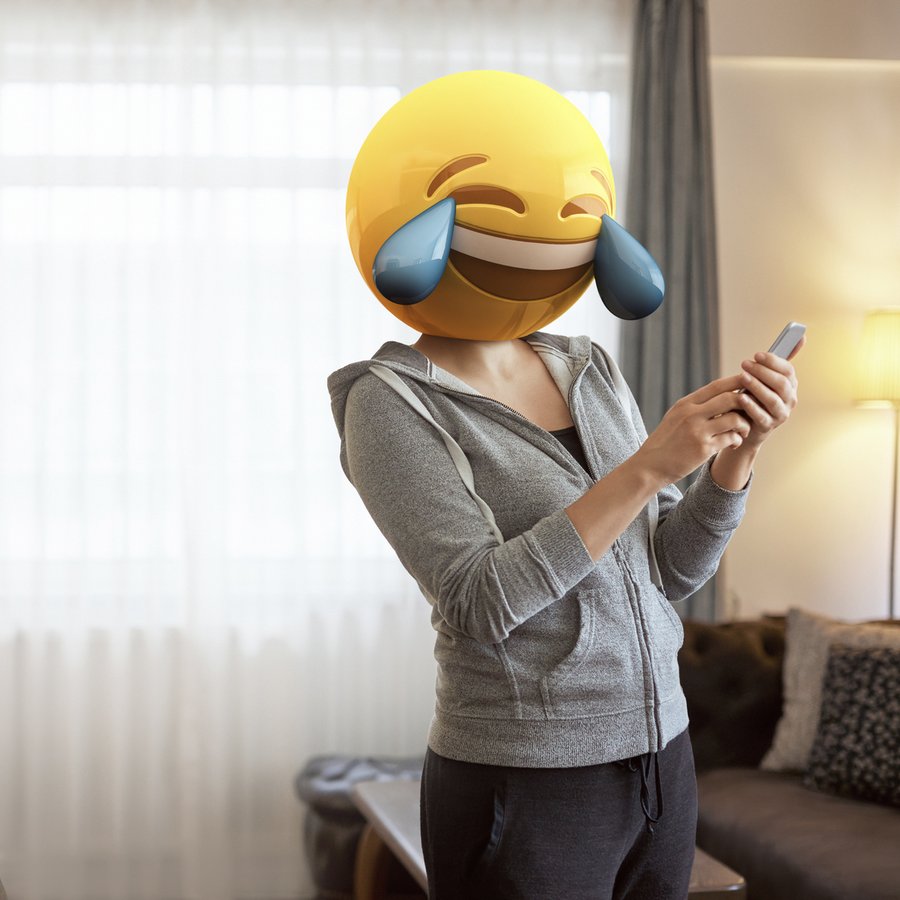