Your chance to get a snap with the one and only Hermione Granger has been and gone.

It has to be tricky to be famous every now and then. Yeah, you get all the free clothes, invitations to the coolest parties and celebrity pals but you'd NEVER be able to escape the limelight.

That seems to be the problem for everyone's favourite British actress Emma Watson. In a revealing interview with Vanity Fair, the star of 'Beauty And The Beast' revealed how she finds it hard to take selfies with her fans.

Emma noted, "If someone takes a photograph of me and posts it, within two seconds they’ve created a marker of exactly where I am within ten metres. They can see what I’m wearing and who I’m with." 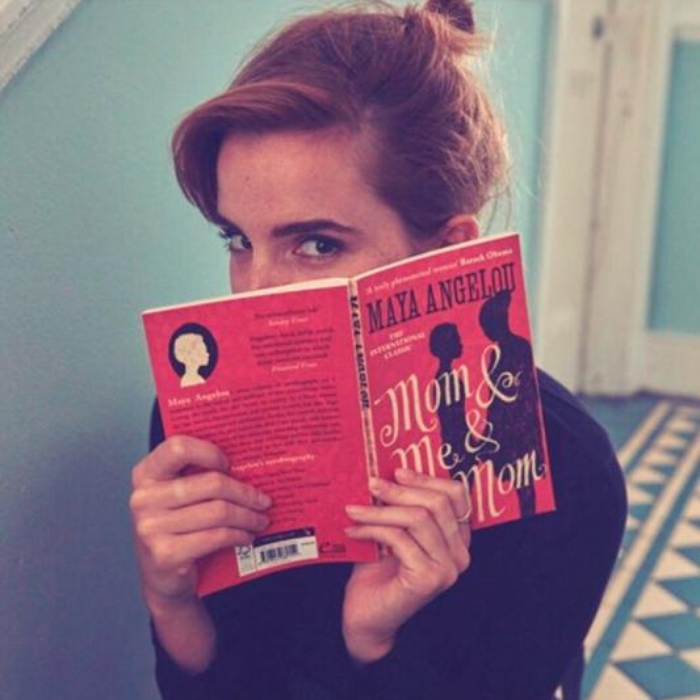 She added, "I just can’t give that tracking data … I’ll say, ‘I will sit here and answer every single Harry Potter fandom question you have but I just can’t do a picture.’

Emma broke the internet with her 'Vanity Fair' cover shoot where she appeared 'topless', even prompting people to debate her dedication to feminism...come on guys.

Maturing from Hermione to Belle in @beautyandthebeast is a true coming-of-age story for @EmmaWatson: "I couldn't care less if I won an Oscar or not if the movie didn’t say something that I felt was important for people to hear." Read the full cover story at the link in bio. Photograph by Tim Walker.

Watson also piped up about how tricky it can be to keep a relationship out of the media and the steps she takes to make sure it doesn't get out of hand, "I want to be consistent: I can’t talk about my boyfriend in an interview and then expect people not to take paparazzi pictures of me walking around outside my home. You can’t have it both ways.".