This is as good as confirmation at this stage, right?

THIS IS NOT A DRILL.

Guys, there actually could be a gay Disney princess and we are so excited that we might actually combust with happiness.

And not just ANY princess… oh no, looks like Frozen’s Elsa could be the first gay princess.

So basically, the sassiest, greatest, most empowering Princess of all Princesses. YESSSSS.

We're not the only ones absolutely BUZZING for that though; Tyler Oakley's got it covered. The YouTube star asked about Elsa's potential girlfriend, and while the film's two stars - Kristen Bel and Idina Menzel - stayed rather hush-hush about it all, Idina had a great idea as to which Disney princess would be a possible suitor for the Frozen queen... Tinkerbell. Can you imagine how badass this couple would be?!

This comes after Idina Menzel - the voice behind Elsa - spoke to Miley Cyrus on The Ellen DeGeneres Show, having been questioned about whether she thought the campaign #GiveElsaAGirlfriend would come to fruition. 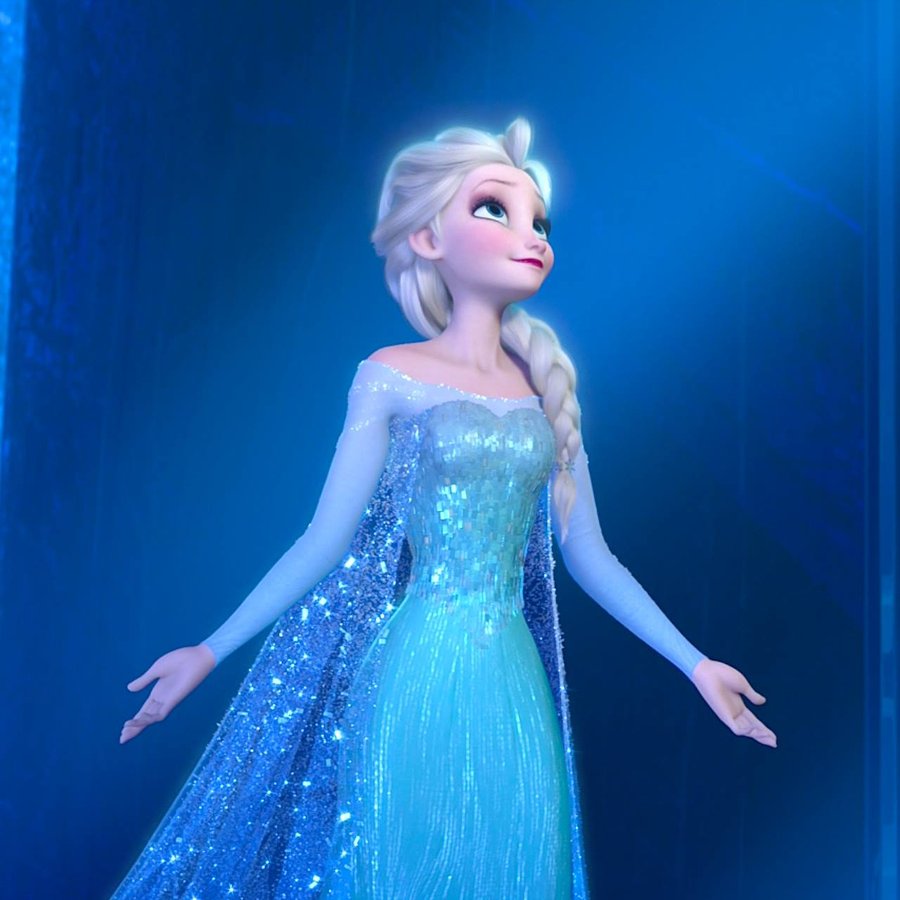 Her response? “Honestly, honestly I don’t know. I’m a servant of Disney”.

Okay, not quite the response we were hoping for… but it does get better.

Continuing, “I’m all for it. I think it’s a wonderful idea. It’s a wonderful conversation that we should all have about whether a Disney princess or queen could be gay. I can’t promise anybody that’s going to happen”.

We will take a maybe at this stage.