The World's Convinced That David Cameron Is Actually Honey G! Once Seen, You Can Never Unsee It!

Just try to tell us that they're not the same person. You can't, can you?

The X Factor has seen it's fair share of controversy, with favourite acts being eliminated early and just Jedward in general, but this one has shaken the country.

Now that David Cameron has resigned from 10 Downing Street, has he become the fan-favourite, Honey G? (Bear with us.)

> OMG. So This Is Honey G Without Her Sunglasses And We Legit Didn't Recognise Her.

While performing during Saturday's live shows, the X Factor contestant from 'North Weezy', fans of the rapper spotted a few similarities between her an the ex-Prime Minister.

You're lying if you don't think that Honey G looks like David Cameron. #XFactor

Honey G legit looks like David Cameron in a wig! This cannot be real... #XFactor

We always dreamed of seeing David sing a 2Pac song. We can only hope... 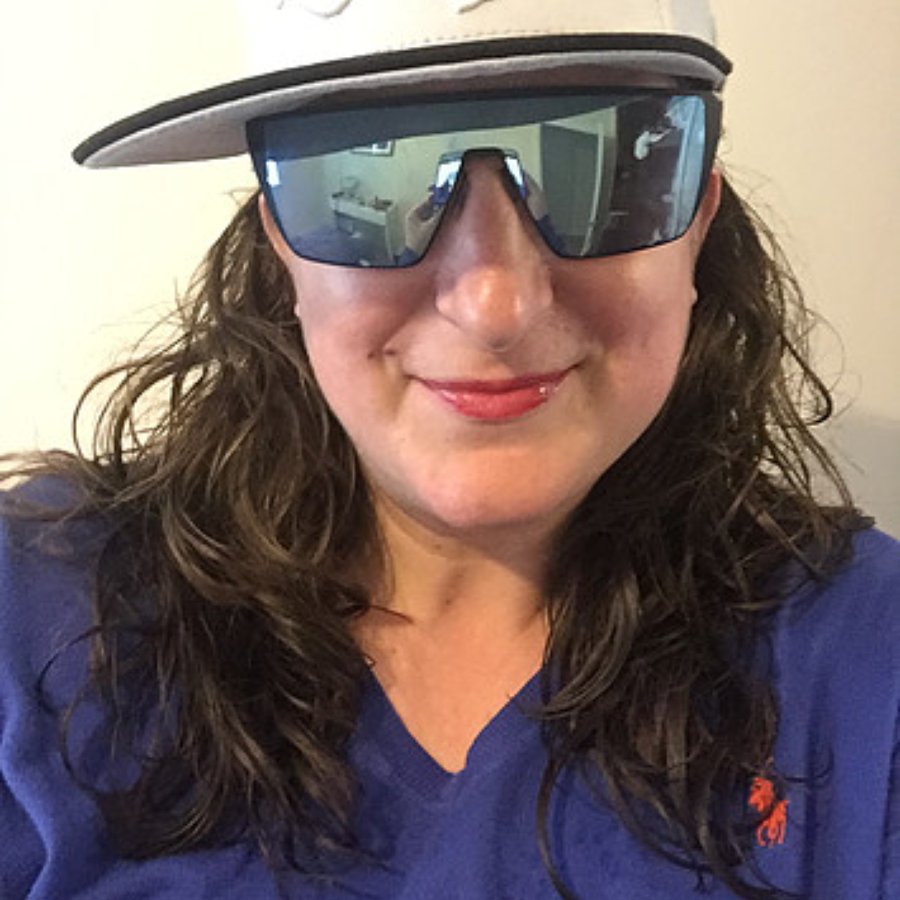