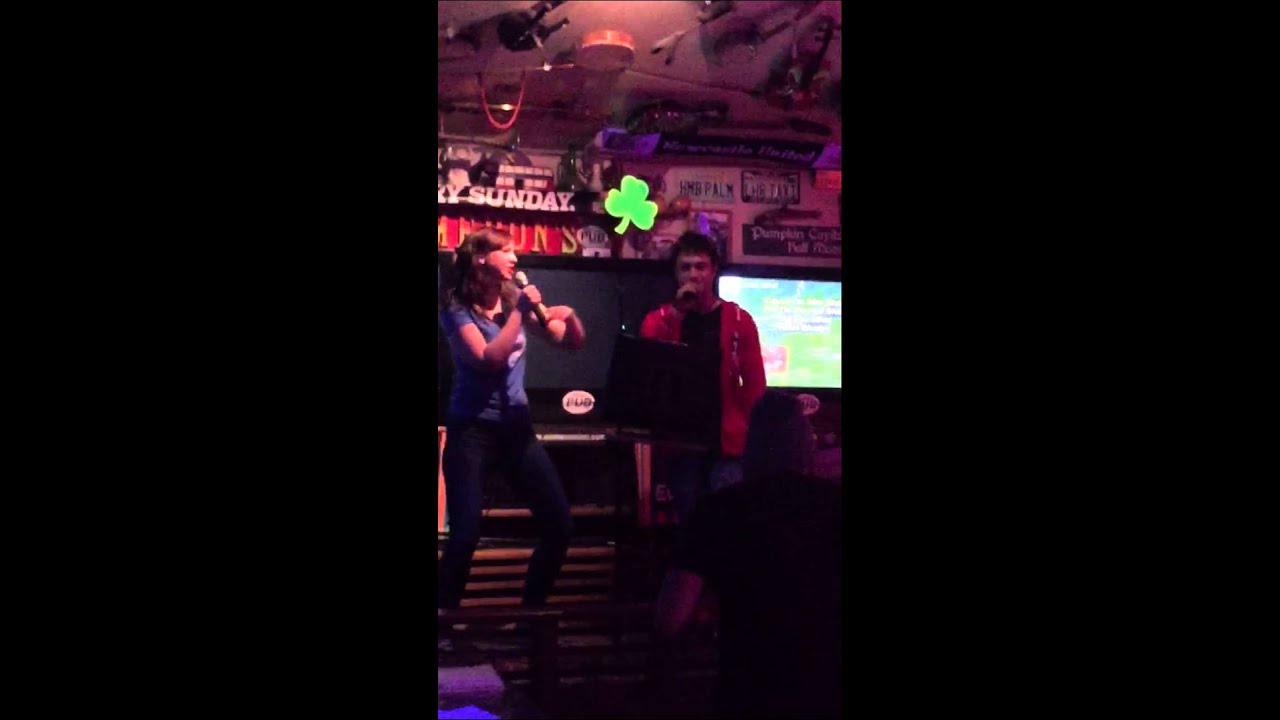 Who knew the Harry Potter star could add rapping to his EVER growing list of talents?

We’ve always had a soft spot for Daniel Radcliffe, who remains one of the most effortless charming Hollywood stars out there, and this latest viral video just PROVES why he should be everyone’s fave.

The former Harry Potter star was chilling at a karaoke bar recently when he opted to head up on stage, backed by his ‘hype-man’ girlfriend Erin Darke, to throw out a performance of Eminem’s signature hit ‘The Real Slim Shady’.

A Marshall Mathers rap track and amiable Daniel might not be two things you immediately put together, but trust us - by the end of this video you’ll be LOVING Mr. Radcliffe’s skills! 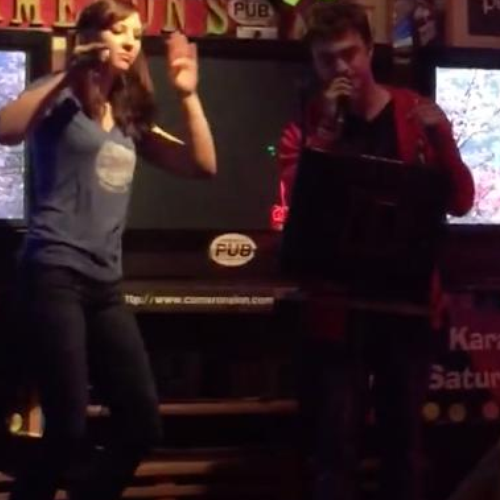