Daniel Radcliffe has been officially named Rear Of The Year 2015 in the annual prize celebrating the best of booties in the celebrity world.

The Harry Potter star was announced as the winner this week, and has never been shy about stripping off where a movie role calls for it, for example in the theatre production of Equus a few years back and more recently in Kill Your Darlings. 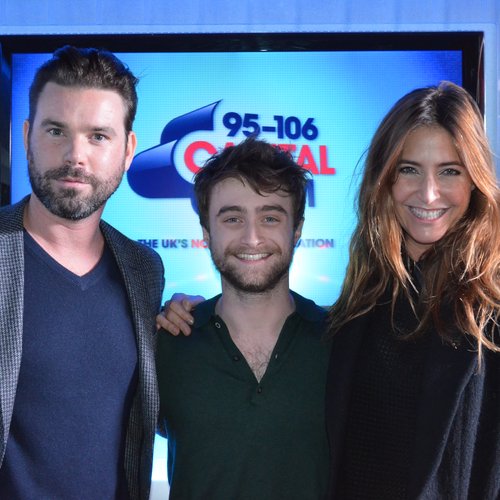 The British actor beat Fifty Shades Of Grey hottie Jamie Dornan, with Mr. Christian Grey coming in second and tennis star Andy Murray in third (sure to inspire him for Wimbledon this week!). 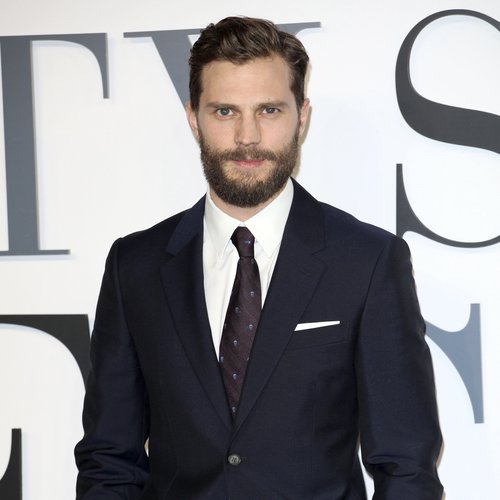 Our very own Lisa Snowdon can attest to Mr. Radcliffe's popular buns being the best... she got to play the bum bum bongoes on Daniel during his latest visit to Capital. Hit play on the video above to see what happened!