And the prize for Dad of the year goes to Josh Rossi for turning his daughter into an actual princess!

Dads are just awesome aren't they. Lending you a tenner every now and then, giving you lifts wherever you want and setting up an entire Disney photo shoot purely for a picture or two...umm hang on, what was that last one?

To top it all off, he then gave the photo to his daughter for Valentine's Day and her reaction was everything!

Josh Rossi is already a well established photographer with over 20k followers on his Instagram account. He dedicated his Beauty & The Beast post to his daughter along with this message, "Alright guys it's here! My Valentine's gift to my daughter Nellee! Thanks to @elladynae for the awesome dresses!" 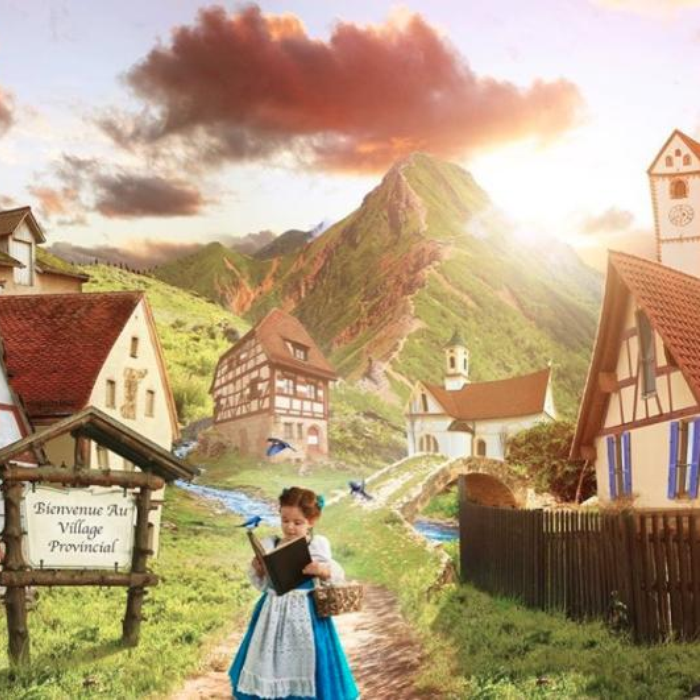 LISTEN: The First Clip Of Emma Watson Singing In 'Beauty And The Beast' Will Give Your Goosebumps Goosebumps

Just messin around in after effects

My wife begged me to do a killer invite for our 2 year old's bday.