If any photo will force you to do a double take then THIS is the one.

Crop circles, what goes on inside Kanye West's brain and Bigfoot are just some of things that us mere humans will never actually be able to explain. And then there is this selfie...

“Did You Get It?!” - This Boyfriend Has Gone Viral After Mocking His GF’s Selfie Taking At Coachella

i love my girlfriend even if shes a gemini pic.twitter.com/BXa7NTZOJ8

Why is it creepy you ask... HAVE YOU SEEN HIS GF'S REFLECTION IN THE MIRROR?! And now we won't be able to sleep for the next few weeks, so, thanks, k, bye! 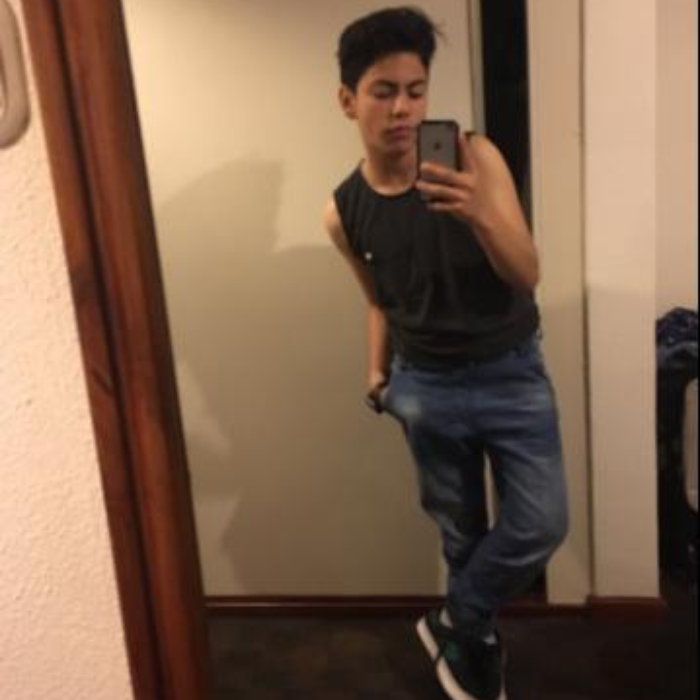 However, other people (who are most definitely not as much of a scaredy cat as us) have pointed out that it is a play on the word 'Gemini'. As we all know the star sign is symbolised by 'twins' and it is all merely a photoshopped joke.

@queenjosephine_ @mjsunshine_ @extracis lol the joke is that geminis have "two faces" /personalities, they are the twin sign. this is a doctored photo playing off of that. 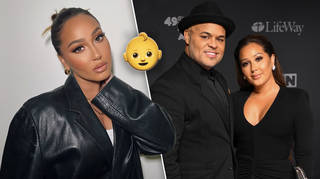 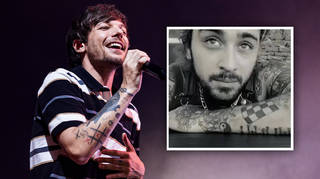