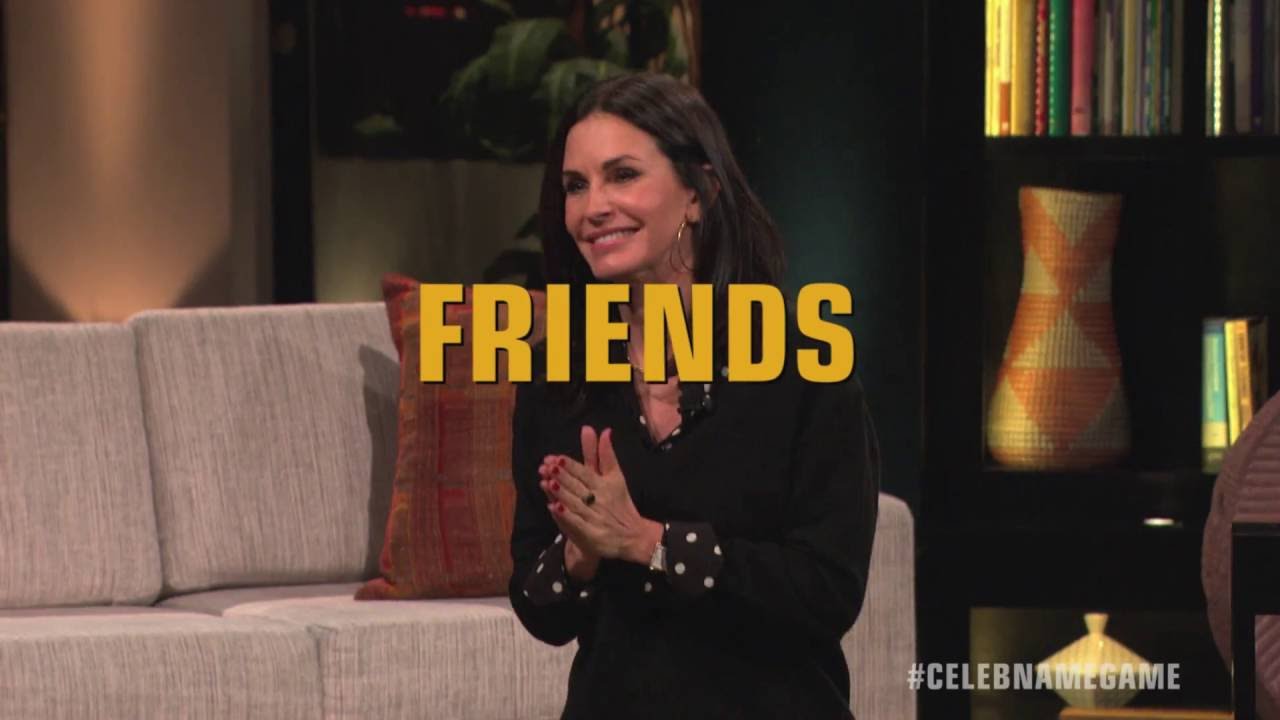 If you're anything like us there's probably not a week gone by of the last ten years that you haven't lost a good few hours to Friends.

Which is why we kinda lost it over Lisa and Courtney reuniting  for an episode of the 'Celebrity Name Game' a tv show show from the US.

It was an extra bonus round filmed just for online, the theme was 'Friends' and Lisa had to guess the names, whilst Courtney gave her clues. 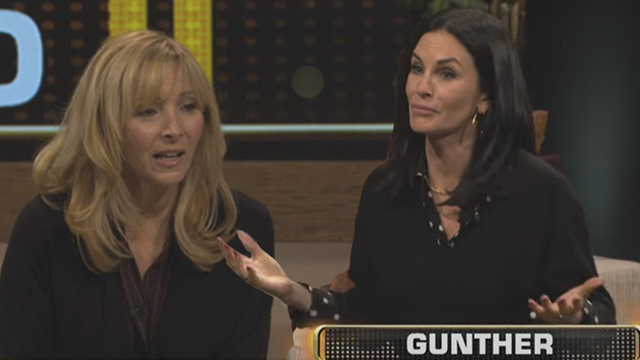 Of course they absolutely nailed it - our fav bit being Courtney's impression of Joey - hilarious!