Yep, this IS as crazy as it sounds!

So we all know that Coleen Nolan took home the Celebrity Big Brother crown on Friday night, but there was so much more to her win than we even realised!

Who knew that the Loose Women panelist had been removed from the CBB house on Thursday and rushed to hospital after suffering from chest pains? Well now we do and we've got all the details.

Coleen revealed all during her first appearance back on Loose Women since winning CBB and it sounds really frightening. 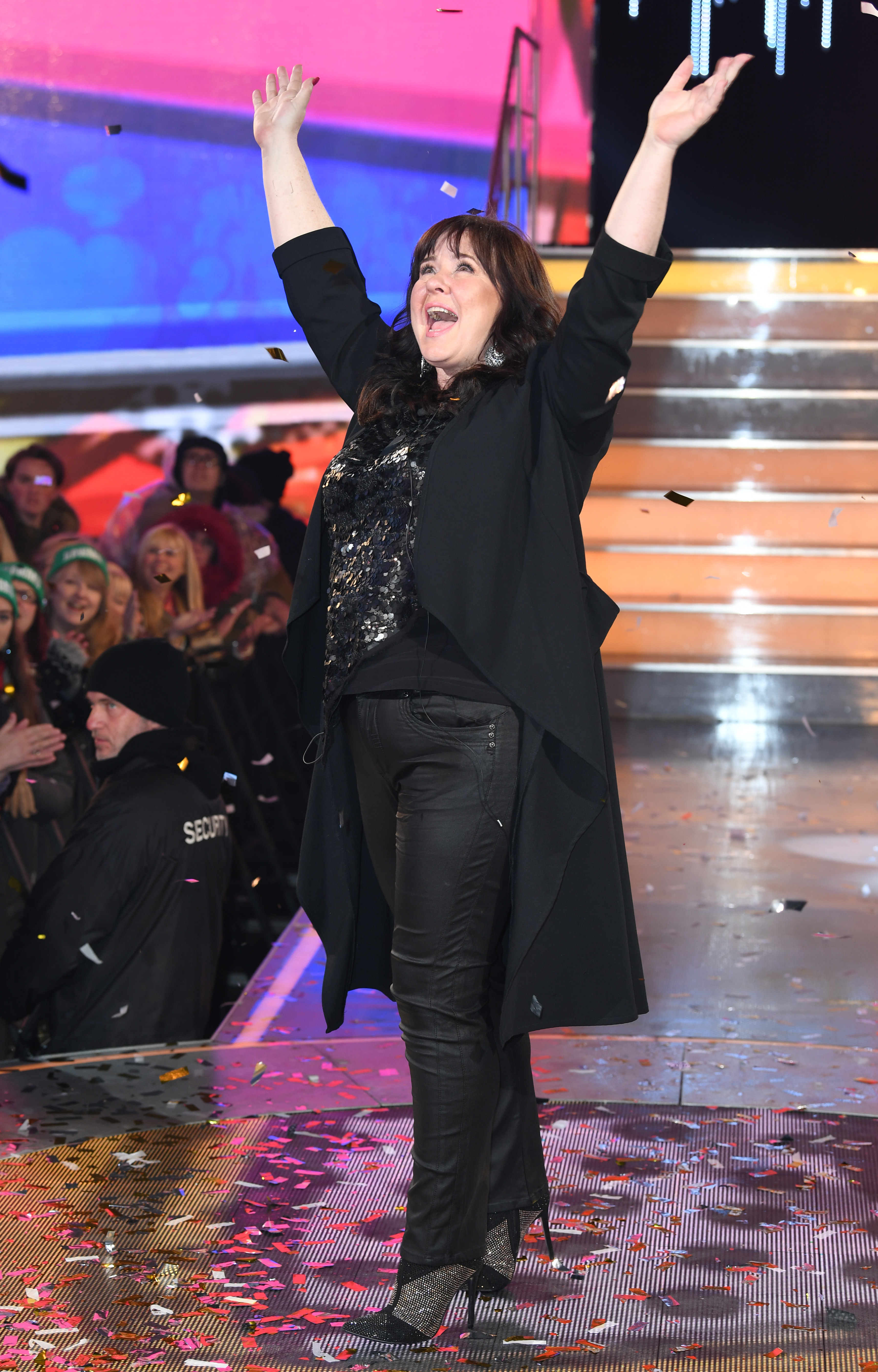 Speaking on the show, Coleen said, "That was really scary - last Thursday I woke up with terrible, terrible chest pains. I thought it was heartburn, and they were really bad. I was shaking and couldn’t wake up. They called me to the diary room and brought in a paramedic. He did two ECGs and they were fine."

When asked if she was scared, Coleen claimed, "Not at this point. I'd been smoking a lot, everything was excessive and also the stress of the house. They said no sleep in the day, but I could because I was ill, so I got on the couch and they called me to the Diary Room and said a doctor has been on and they're sending an ambulance for you."

"At this stage, I didn’t trust Big Brother and thought they were evicting me because they'd been so cruel." 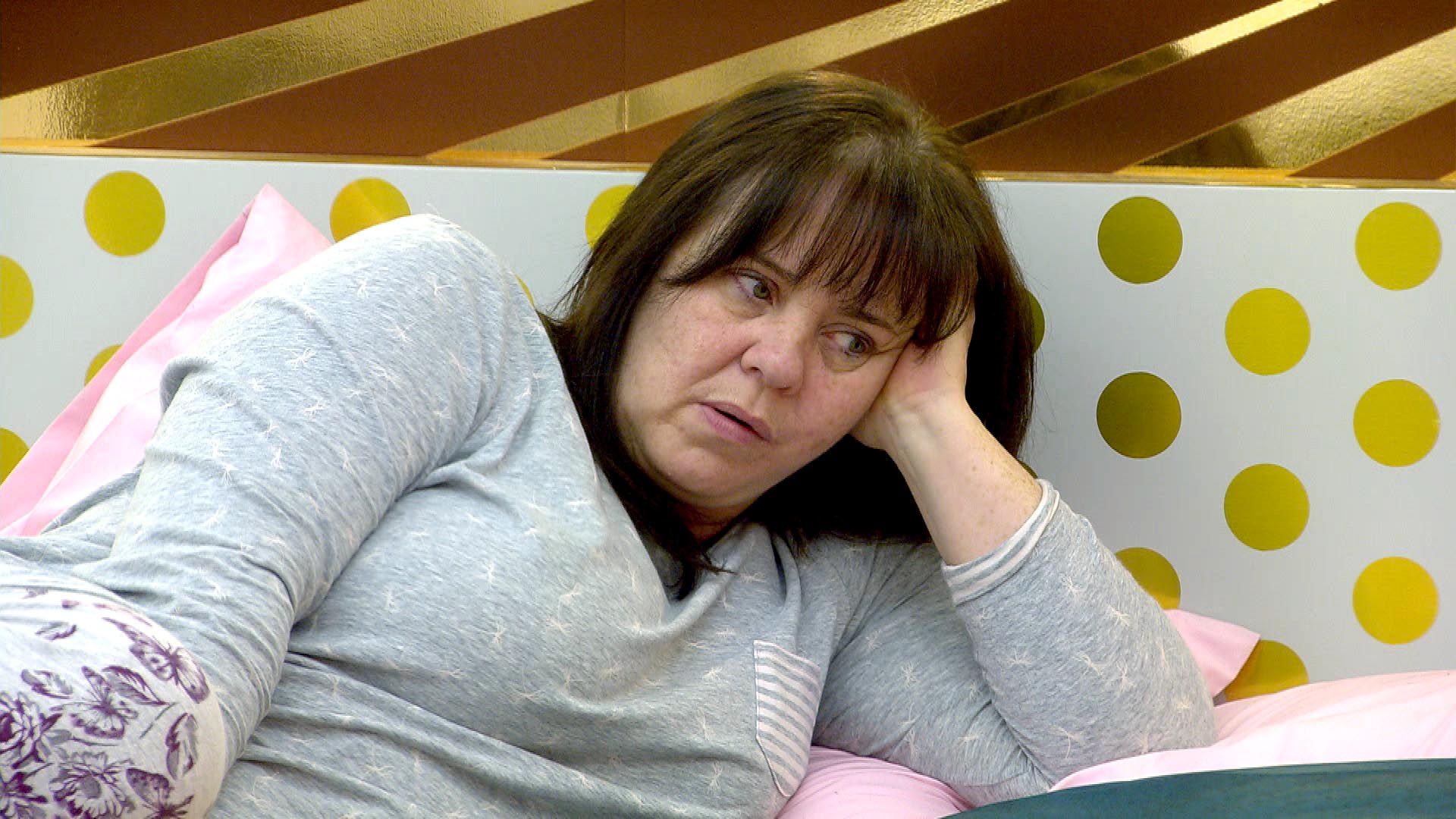 "They said, 'No, we can't overrule the doctor'. I said, 'Look it's fine, they gave me paracetamol and the pain has gone a bit', then she said, 'But heart attacks can present differently in women and men' so they sent me off to hospital covered in a blanket over my head because no one was allowed to see me. How embarrassing is that? The doctor comes in and is talking to a blanket!"

"Basically I had seven ECGs, loads of blood tests and a chest X-ray and it basically came back as loads of excess and stress."

What a terrifying second last day in the house. We had no idea Coleen was suffering with worryingly painful chest pains and little did we know she'd actually been removed form the house for medical problems!

Obviously she returned to the CBB house and ended up winning the show, so hopefully now she's out she'll be able to relax a little bit more and will be back to full health very soon.