This is the first music video released since Christina's tragic death...

After she was killed whilst greeting fans back in June, the world shared their sadness at the loss of hugely talented artist Christina Grimmie.

we will miss you @TheRealGrimmie. thank you for sharing your talents with the world. our thoughts are with your family.

When you die, your body dies, but your soul lives on forever, as will hers. Rest In Peace Christina Grimmie. A beautiful talent.

But whilst the star is sadly no longer with us, her legacy certainly lives on and now the first music video since her death has been released.

The track called 'Snow White' sees Christina talking about her boyfriend before singing about finding her prince.

There is set to be several more videos released in the near future all taken from her final EP 'Side A'.

With all the emotion surrounding the star's still very recent death, this video is bound to tug at the heartstrings of fans. 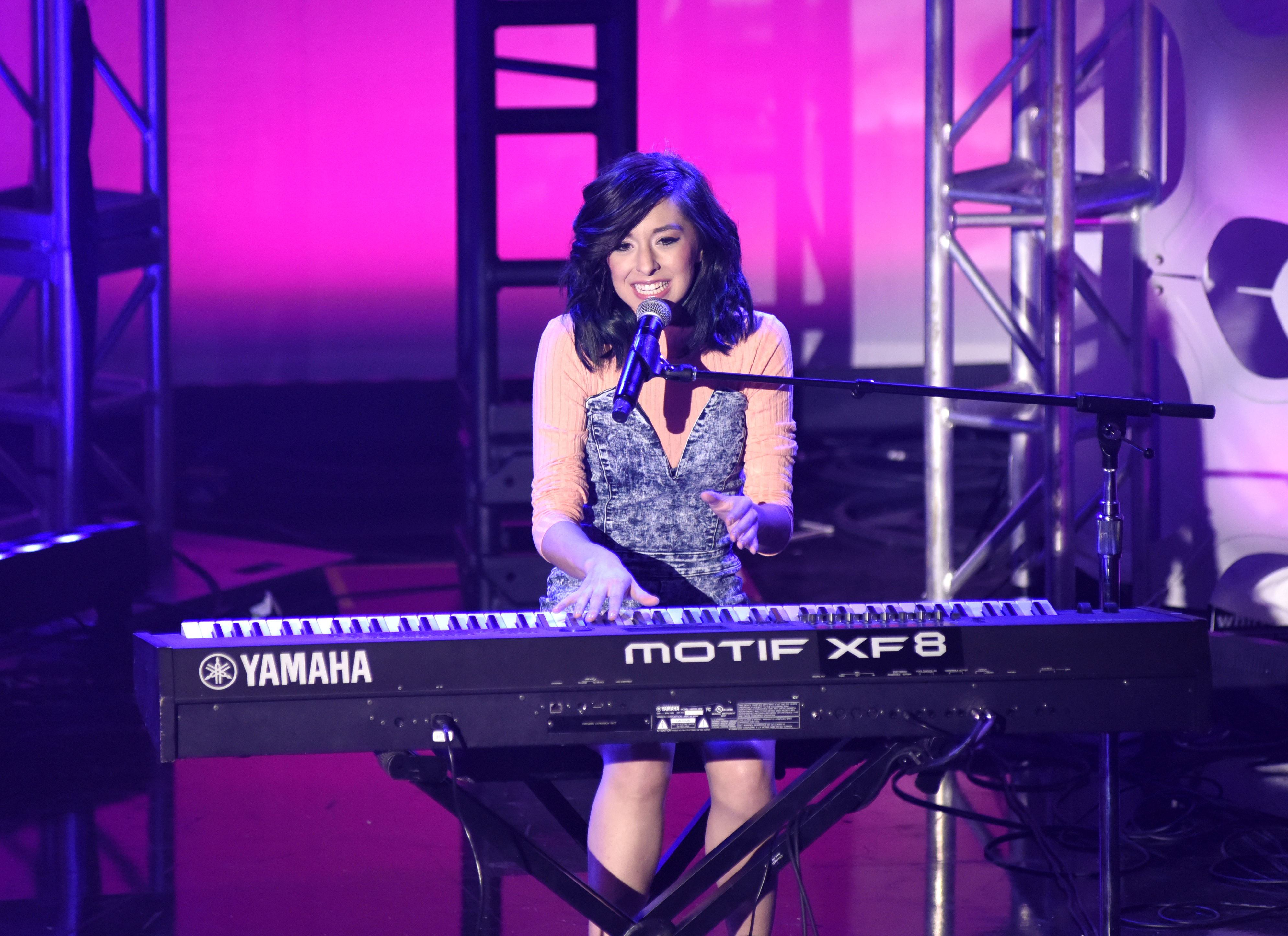 The other tracks are set to be released on 18th and 25th August as well as 1st September.