Chris Pratt Took A Quiz To See Which Chris He Is... And Wasn't Too Happy When He Got Chris Evans!

Urgh. We woke up this morning, with a groggy voice, bags under our eyes and desperate for a cup of coffee. What we're trying to say is that we're desperate to be a famous Chris.

By the looks of it, Chris Pratt has the same sentiment as us... But he's just not too keen on being fellow actor, Chris Evans. 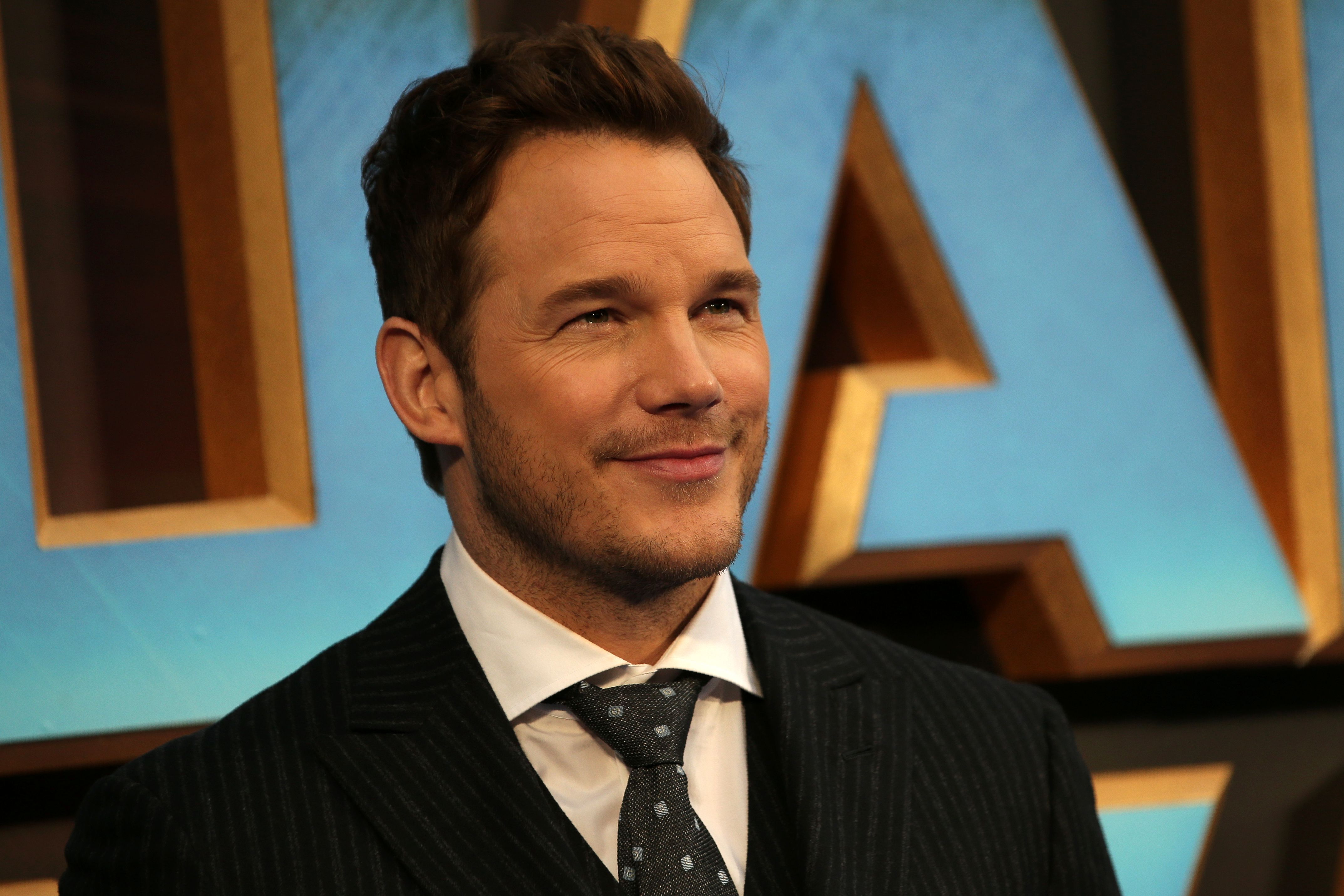 The 'Guardians of the Galaxy' star took an online quiz - something we all do when we're supposed to be working - in an attempt to see which famous Chris he actually is - from Hemsworth to Pine - and didn't actually get himself. That's pretty awkward.

Dude I suck at quizzes pic.twitter.com/9n2P2ayIH8

And then it gets even more awkward when Evans caught glimpse of Pratt's result, and simply replied with "What do you mean? You aced it."

What do you mean? You aced it. https://t.co/wWPPUgaKwK

We're under the impression that this is what the upcoming 'Avengers: Infinity War' - Star Lord is going to attack Captain America for rinsing him on Twitter. You heard it here first.

> Star-Lord? Captain America? Meh. They're Rubbish In Comparison To How Super Our App Is...

When it comes to superheroes, though, there's only one we want rn... A very hunky Tom Holland. AMIRIGHT?!