The Week's Most Asked Question: Why Did Chris Brown Follow Then Unfollow Zayn?

Twitter has been a MASS of people from all ends of the globe confused as to why Chris Brown would follow, and unfollow Zayn in less than 24 hours...

It's been a week of emotional highs and lows for Zayn Malik after his idol Chris Brown, both followed and unfollowed him in the space of LESS than a day! And now we're all left as confused as Zayn. Like, what does this mean?!

Naturally we all looked to Twitter to help us solve this mystery.

Zayn's not shyed away from saying how much he likes Chris

@YouGottaLove_1D chris brown is a massive inspiration and influence in my life :)

And then all of a sudden...

When you realise Chris Brown followed Zayn back, cries in R&B

When you realise that Chris Brown followed Zayn back pic.twitter.com/D3kUx3V6p8

But then wait, Chris Brown unfollowed him :(

What a difference a day makes. Hero to zero in less than 24 hours pic.twitter.com/KsrLvToVX2

I have minions on my jumper and there sick .. #Don'tmesswithminions pic.twitter.com/Dd5gJbbHoo

And now someone thinks Chris Brown unfollowed Zayn because of the price! #Legit

Chris brown unfollowed zayn because he spent $107.49 on a minion sweater #confirmed pic.twitter.com/cfqZMk6N36

Zayn smiling through the pain

Zayn after Chris Brown unfollowed him.. it's okay I'm smiling through the pain.. pic.twitter.com/Tu4srHI0hO 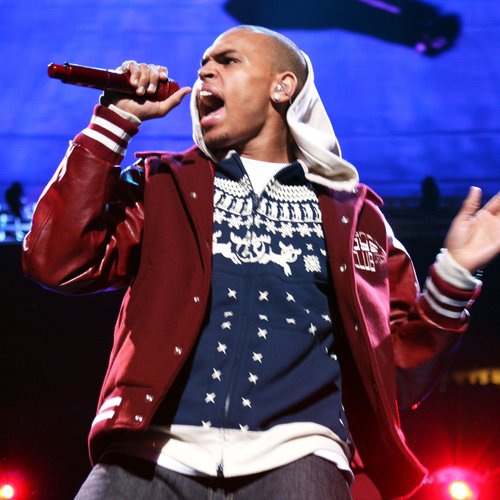