People are not happy...

The Only Way Is Essex’s Chloe Lewis was due to be participating in a charity cycling trek but has pulled out just 24 hours before the trek were due to leave.

Rumour has it that Chloe has caused Brain Tumour Research to lose out on thousands of pounds in planned sponsorship due to her pulling out.

> Erm...Luke Pasqualino’s Moving On From Perrie With Her Friend & TOWIE Star Chloe Lewis!? 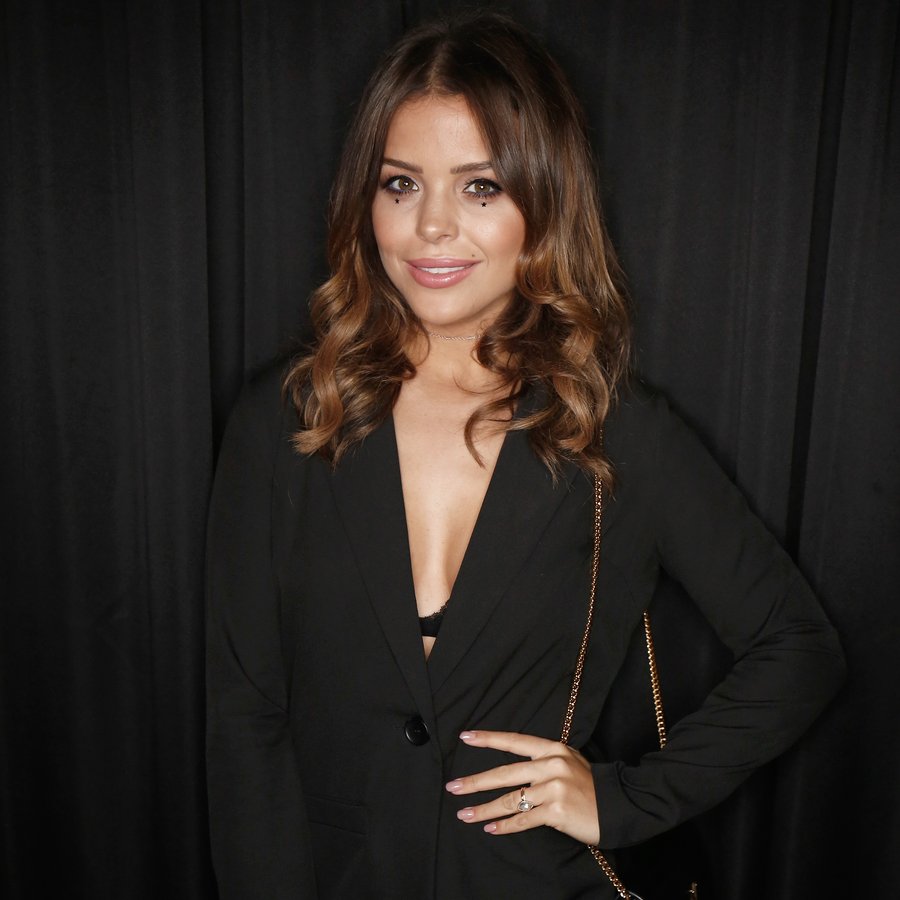 She also failed to tell members of her team that she wasn’t going to be taking part in the trek which was due to be a 187 mile cycle ride through Kerala, India.

Sources have commented that “Chloe completely blanked all calls and texts about the ride. She was due to take part but did no training and went off to Australia when she was meant to be getting ready for the ride. Her actions have cost the charity thousands of pounds in planned sponsorship - it’s gutting”.

Chloe has blamed her absence on “visa issues” but has taken the time to post products on Instagram that she was due to use on the ride.

She has since tweeted commenting that people need to “get their facts straight”.

Outrageous on your behalf!! You should get your facts straight before making up stories. Absolutely shocking! https://t.co/f2OEkyeaxB

@ChloeLewis01 why not explain your side then, none of the other riders have backed you up

@ChloeLewis01 so what's the real reason then? Everyone wants to know? Silence is the worst thing you can do

The story continues as the brunette beauty has since come out to defend her actions.