That's one hell of a diamond.

It seems that Big Brother’s Chloe Khan is keen to keep the rumour mill churning this week when she stepped out with a MASSIVE diamond on her ring finger.

The 25 year old glamour model was enjoying a night out with boyfriend, Ashley Cain when she was only too happy to show off the massive sparkler. 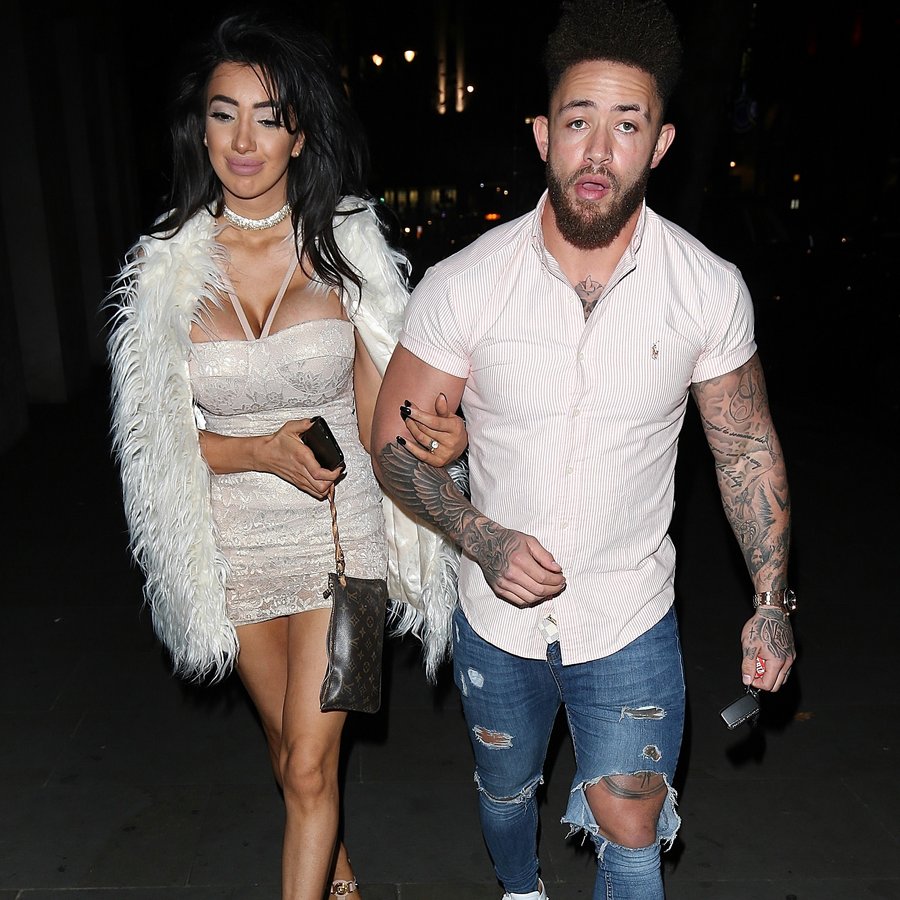 The couple only began dating in September but have quickly become inseparable. Their relationship follows on from Chloe’s high-profile relationship with fellow CBB housemate, Stephen Bear, who coincidentally appeared on Ex On The Beach alongside Chloe’s new boyfriend, Ashley.

Chloe, who has an 8 year old daughter from a previous relationship, is rumoured to still have been married to estranged husband, Mohammad Imran Khan.

ALL BLACK EVERYTHING Guys the #Versace give away ended yesterday . I was filming all day and then knocked out so I haven't announced the winner . Will do later today on video when I have makeup on lol . Good luck . Lots more giveaways coming up before xmas #giveaway

However, a representative for Chloe has confirmed that the pair were never ‘legally married’ as it wasn’t a legalised marriage ceremony.

Regardless, there’s no word from Chloe or Ashley on whether they are engaged as of yet and we have a feeling that neither of them would want to keep it quiet.