There is some serious sass in these comments...

Earlier this year, we saw one of the biggest celebrity dramas in the history of all things celeb.

21 Celebrity Yearbook Pictures That'll Be Etched Into Our Minds FOREVER!

One of those was Chloe Grace Moretz, who has a history of battling Kim Kardashian online.

When you're like I have nothing to wear LOL pic.twitter.com/UlSLZb1fp1

Chloe responded with these tweets...

@KimKardashian I truly hope you realize how important setting goals are for young women, teaching them we have so much more to offer than-

Before Kim replied with...

let's all welcome @ChloeGMoretz to twitter, since no one knows who she is. your nylon cover is cute boo

And so it all began.

When the Taylor vs Kim K drama began earlier in the year, Chloe was once again very vocal about the whole thing and got called out by Khloe Kardashian before Ruby Rose stepped in.

Since then, Chloe Grace Moretz has reportedly split from boyfriend Brooklyn Beckham and now she's broken her silence on the Kim K feud. 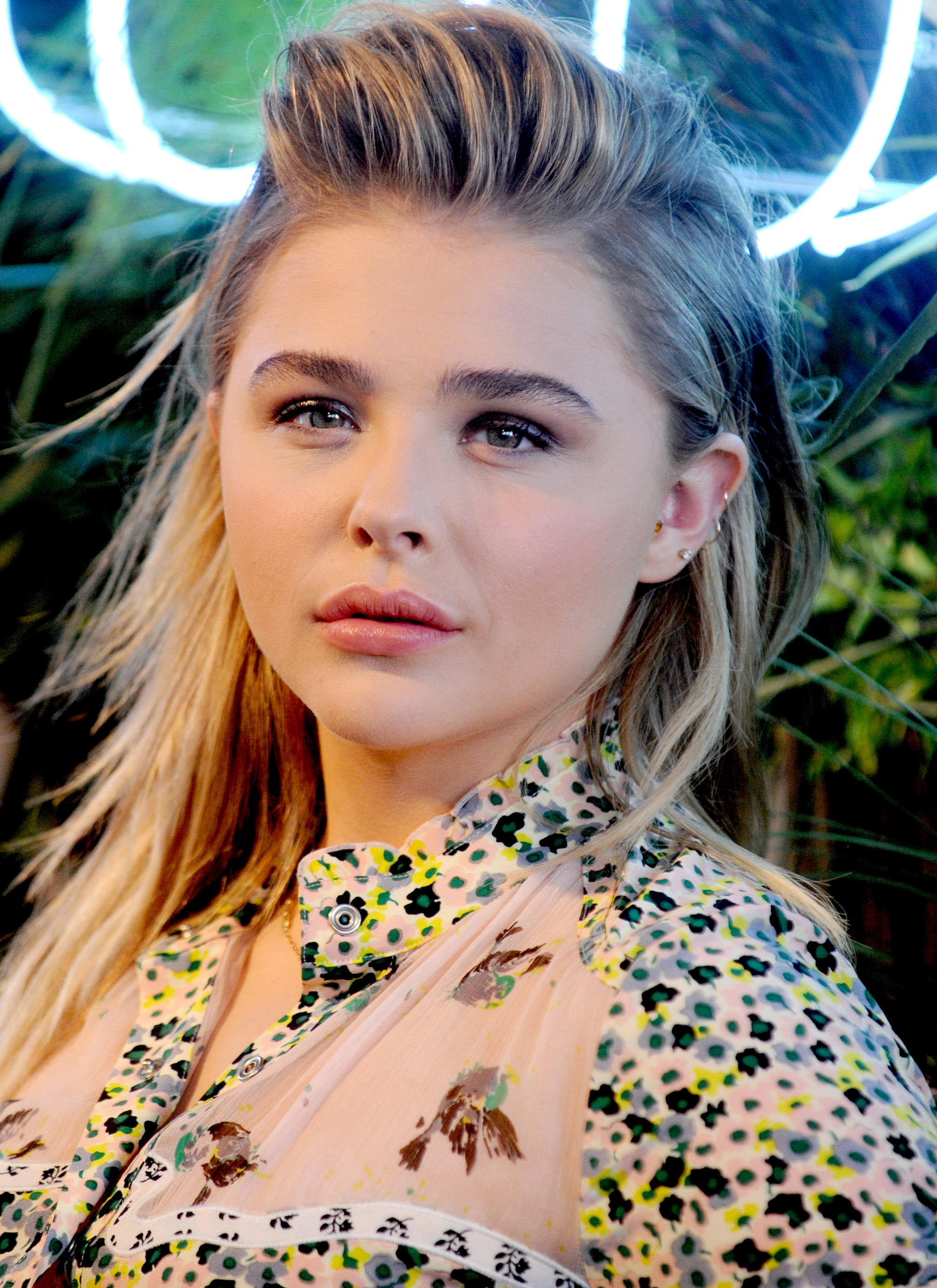 Talking about the drama, Chloe told the Hollywood Reporter, "I think I gave my attention to people who don’t deserve my attention.”

“In some ways I think I regret giving them the attention, (though) I don’t regret what I said.”

Hopefully this whole thing has now been put to bed, but this could very easily rekindle all that drama.