This killer clown craze is getting a bit ridiculous now.

We kinda want to be able to leave the house and not be scared s**tless by some KILLER CLOWNS.

Question: Why is this even a thing?

Regardless, it’s probably worth sparing a thought for Geordie Shore's Chloe Ferry who basically had a horror film come to life when she got scared by a clown on the street.

(Shoutout to her friend's facial expression as well) 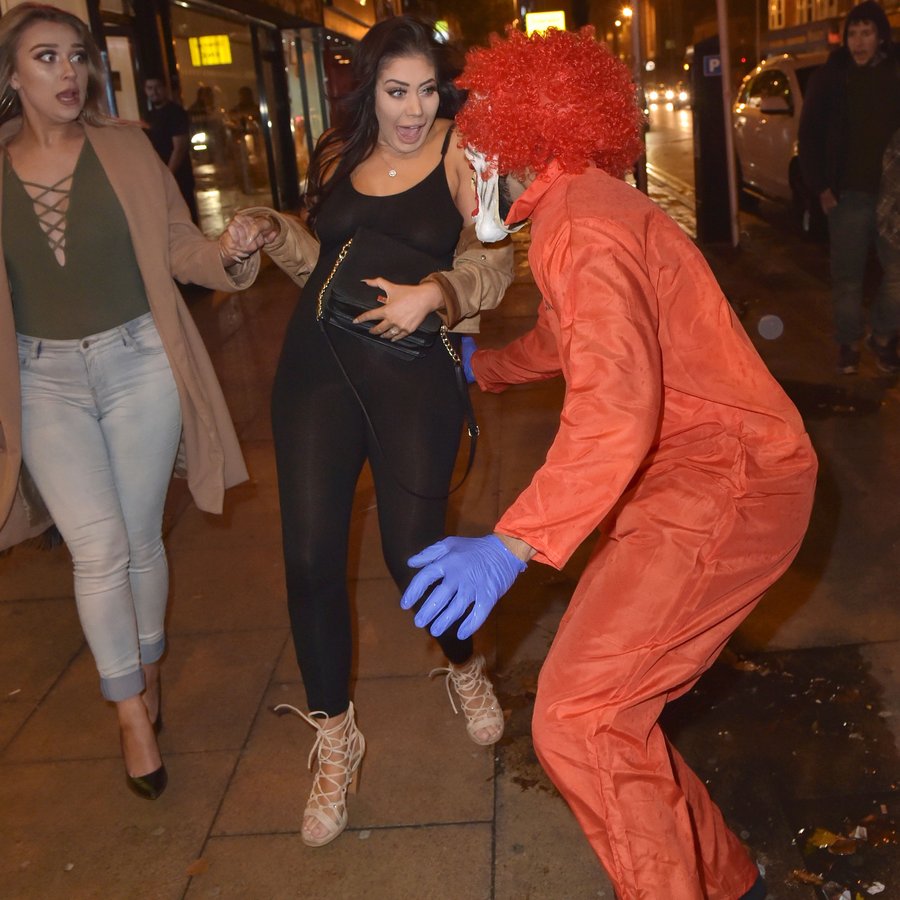 Just had a clown just out on me thank you very much I just literally shit me self!