Charlotte Crosby Breaks Her Silence, After Fans Were Concerned About "Bruising" Around Her Eyes

When we upload a selfie of us on holiday, we might get the odd like from a neighbour who follows us, but we don't follow back, because all he does is upload pictures of his barbecue. Meanwhile, when Charlotte Crosby does that same, she gets inundated with notifications of fans hoping that she's okay.

The Geordie Shore star uploaded a picture of herself on her vacation with Stephen Bear, but her 5.7 million followers on Instagram were quick to check what they thought were bruises under Char's eyes.

Comments, such as "You look BEAT UP… At least put on some concealer", started appearing beside the picture (which was captioned "Wet hair & tequila"), but the Northern ledge has gone on to clear up any vicious rumours.

Quote Tweeting an article that suggested her fans were concerned about her health, Charlotte wrote "I was sunburnt on the top of my cheeks?! I was on holiday?!

"I mean it's not that hard to put two and two together?! very awkward" continued the 26-year old television personality.

I was sunburnt on the top of my cheeks?! I was on holiday?! I mean it's not that hard to put two and two together?! very awkward https://t.co/TCDaUxvwwL

Well, that told them, didn't it? 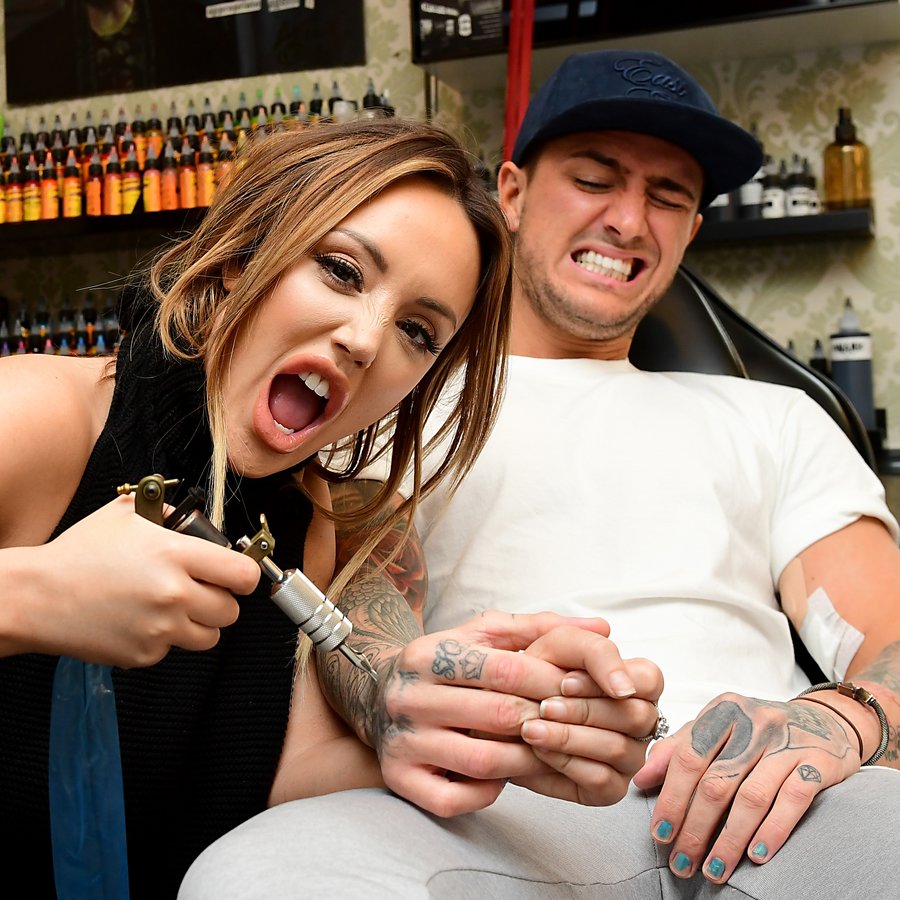 > Do You Want To Control The Tunes You Hear? Then Download Our App Right Now!