The rest of the Geordie crew flew off to start filming the new series – and Charlotte squashed any hopes of her making a surprise return to the show.

Geordie Shore fans were left pretty devastated last week after one of the show’s favourites, Charlotte Crosby, announced she was leaving the show after an EXPLOSIVE week of drama between her and Gary Beadle… and she’s squashed all hope of her ever returning for a surprise appearance.

Charlotte dramatically revealed that she would be quitting the show last week after revealing that she had suffered from an ectopic pregnancy with Gary’s baby while he was filming for Ex On The Beach and cheated on her with three women.

The Geordie Shore original took to Twitter to dispel rumours she may be coming back to the show for guest appearances in the future, and admitted she had made the “worst mistake” by deciding to leave the show behind.

I appreciate all the optimistic articles of me returning to @mtvgeordieshore for "Special Occasions" But sadly there's no truth in these....

But I'm ready and MASSIVELY excited for my real life to start now. Just to clear that up from the articles that have been claiming otherwise

When you realise you made what seems like the worst decision of your life..... I've lost my family....my life. Cast and CREW

This is gunna be a VERY VERY hard couple of months

As well as Geordie Shore, Charlotte has had success with her fitness DVDs, recipe book and several brand endorsements, but we’re sure as hell going to miss her on the show! 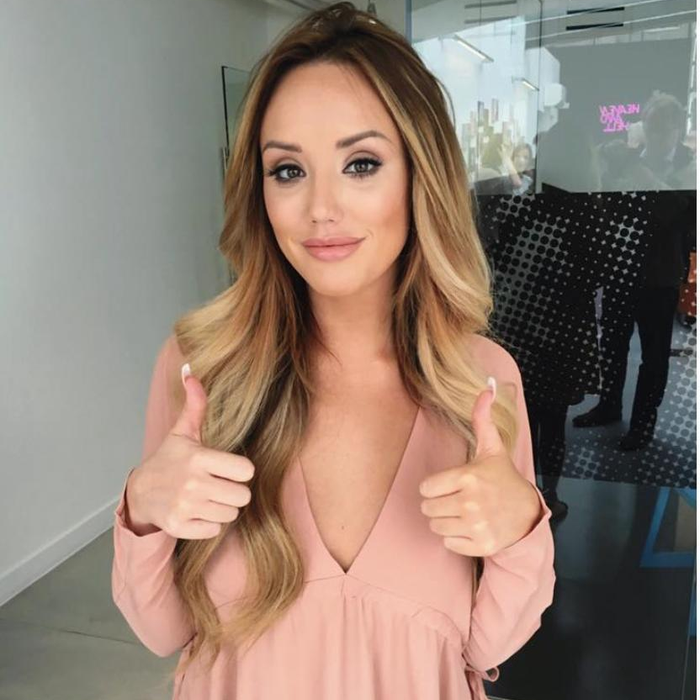