Can we move in?

We mean, her antics in the house weren’t everyones cup of tea, that’s for sure. 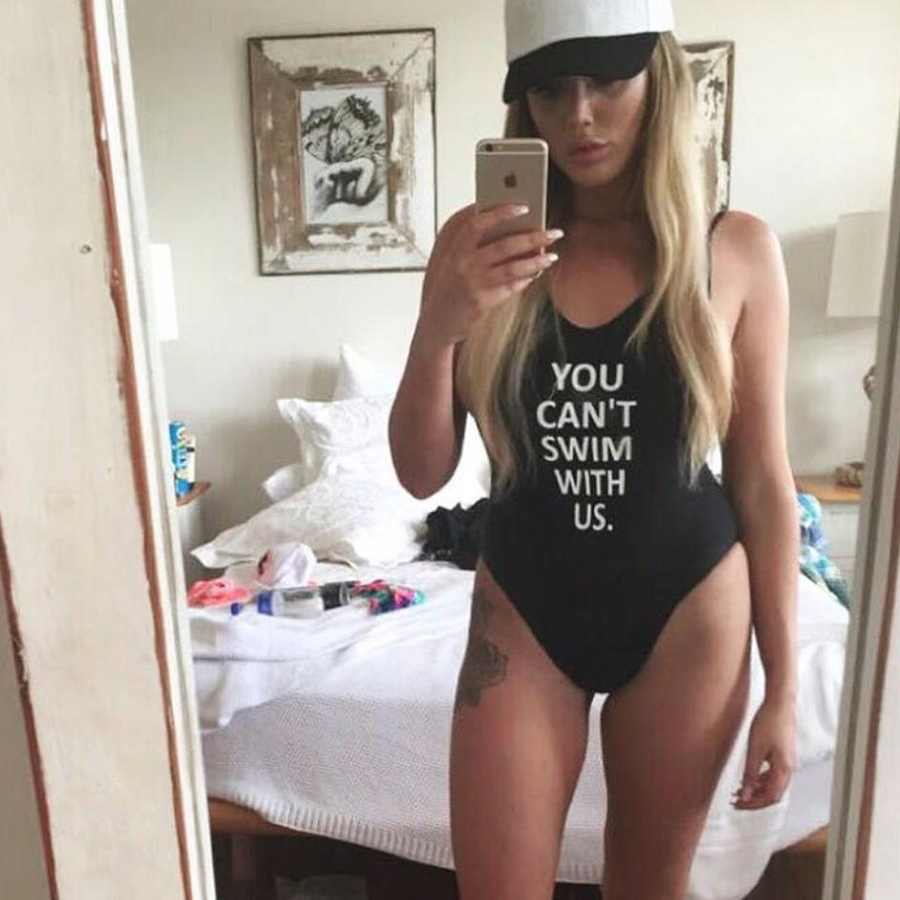 But regardless, you can’t argue with facts - she’s doing extremely well for herself.

Which probably explains why she’s decided to splurge on quite possibly THE BIGGEST HOUSE WE’VE EVER SEEN.

She revealed the new pad on SnapChat and said that the mansion, which she has had built from scratch is now complete.

Giving her followers a quick tour of her massive new home, we’re sure we’re not the only ones who are jealous.

The girls came to pick me up Missed them

A photo posted by Charlotte Letitia Crosby (@charlottegshore) onOct 4, 2016 at 8:18am PDT

Debuting the massive living room and kitchen area before moving into a walk-in wardrobe to die for and an indoor swimming pool, Charlotte has basically struck gold.

She did comment that it was so big that not all rooms are full yet - not really a bad problem to have.

Oh, and she also complained about having to carry her suitcase up the seriously grand set of stairs.

We mean, if that’s the biggest problems in life, then we’re going to say that you’re the real winner here.