No, it’s not Gary Beadle for a change – it’s WAY more random.

We’re well used to seeing Charlotte Crosby and Gary Beadle arguing, but we were never expecting who Charlotte’s next celebrity feud was going to be with…

In a recent Q&A on Facebook Live, Charlotte admitted that she doesn’t like Lorraine after appearing on her show where the chat show host berated her for wetting the bed and her raucous antics on screen.

When asked about which celeb she hates, Charlotte admitted, “Lorraine. Lorraine Kelly is a b***h. I’m telling you now, she is.

“I went on Lorraine’s morning show and she was so horrible to us. I mean she could have just been horrible in one answer, that would have been enough but she continued and continued. She wouldn’t let it drop. 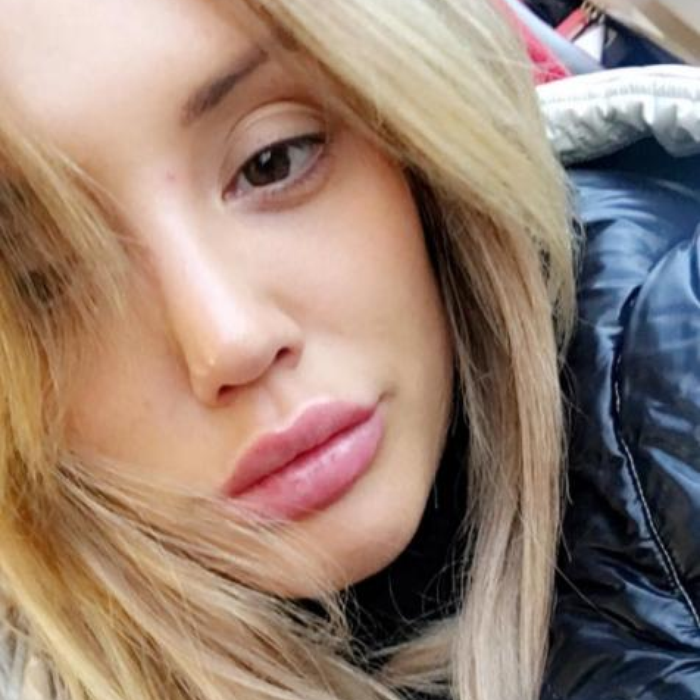 “She had it in for us. She hated my guts but I know hate is a strong word so I don’t hate her, I just strongly dislike the woman and I would never, ever go on her show again. I don’t want to go on, it was c**p, I never watch it.”

The feud started after Charlotte appeared on the show to promote her autobiography, Me Me Me, and Lorraine asked Charlotte whether she was embarrassed about some of the things she had done on TV, like wetting the bed.

Yikes, here’s hoping those two manage to patch it up!