We're glad that Charlotte has spoken out and defended herself.

We were beyond shocked when we heard about what Lillie Lexie Gregg had said about Charlotte Crosby’s heart-breaking ectopic pregnancy revelation.

And naturally, we expected nothing less than for Charlotte to reply in her standard feisty way. 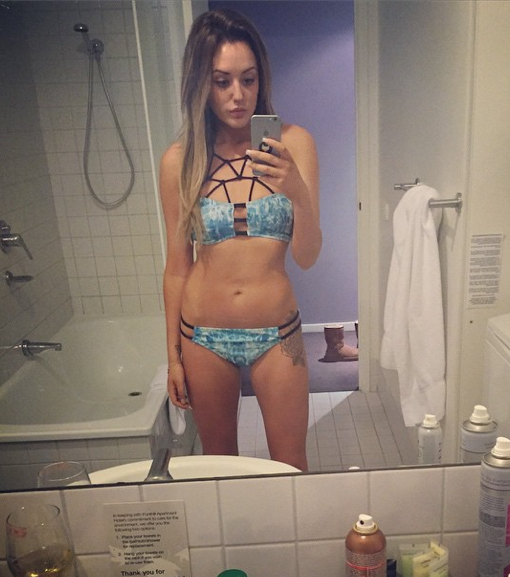 Lillie Lexie Gregg slammed Charlotte last week claiming that her traumatic experience was all down to publicity. She commented, “I think it’s disgraceful that she’d talk about her ectopic pregnancy for publicity. It’s private. She used it as a way to get back at Gary”.

Charlotte has taken to Twitter to express her feelings, writing, “Not the best of days when a painful time in your life gets brought up for some1 else’s gain”.

Obviously, Geordie Shore fans have rushed to defend Charlotte with tweets of support.

@Charlottegshore rise above it gurrrl the moment someone has to use somebody elses grief for their own selfish reasons is disgusting!!

@Charlottegshore she has a cheek saying your a disgrace when she's using you and your story for publicity so she's lower than a disgrace.

@Charlottegshore she's just Jel she's been pied off twice on national tv! #cantkeepaman so puts every one else down! !x

@Charlottegshore really hope you're okay! You're worth a million of her.She's just a fame hungry idiot. Ignore her, you're an amazing girl

Sending lots of love to Char.