He might have a “soft spot” for her, but Charlotte doesn’t see Joey as dating material!

Legions of reality TV fans got a little excited when there was the prospect of Charlotte Crosby and Joey Essex dating... but it looks like the Geordie Shore star has put her TOWIE pal firmly in the friend zone!

After the pair were spotted leaving filming for Celebs Go Dating, the show they are both currently starring in, with their arms around each other rumours started circulating that the pair were more into each other than their non-celebrity dates... but it looks like our hopes for a relationship were a little misguided.

Charlotte told Heat that she sees Joey as more of a brother than a potential date. Ouch! She revealed, "I've never fancied him. I've got a soft spot for Joey, but I can't imagine a passionate kiss with him. We're more like brother and sister."

It comes after Joey told The Mirror, "I have a soft spot for her. We kind of grew up on TV together you know. On a friend-to-friend basis, we're really close.

"I don't really have a lot of girl mates and I count Charlotte as a really close friend of mine. I walk down the street with her, put my arm round her, we have jokes. I like Charlotte."

And asked where he would take her on a date, Joey replied, "Charlotte Crosby? Probably to a bar! I'm joking... probably something really fun like Go Ape, me and Charlotte swinging across!"

The rumours that Charlotte has moved on to Joey started after Charlotte admitted she wants nothing more to do with her ex, Gary Beadle.

Joey and Charlotte are starring in the new show 'Celebs Go Dating', which pairs up single celebs with members of the public – but it definitely looked like these two longed off their dates in favour of each other.

The rumours of a new romance came after Charlotte denied things were serious with model Ash Harrison explaining to Star, “He’s very attractive and handsome but right now I’ve been focusing on the dates I’ve been on for my new show Celebs Go Dating.” 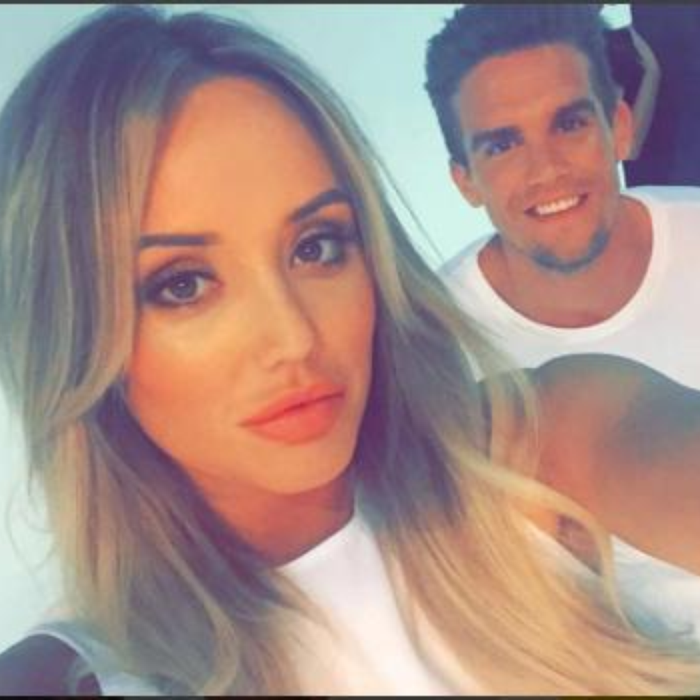 Charlotte also admitted it really is the end of the road for her on-off relationship with her Geordie Shore co-star, Gary Beadle. She explained, “I've decided to close the door on the whole me and Gaz thing. I've got nothing bad to say, I've got nothing good to say. It's completely over.