Charlotte Crosby Will Be Getting Mortal In Geordie Shore Once More!

Our world was shattered last June, when Charlotte Crosby announced her departure from Geordie Shore - but it looks like our favourite Geordie lass might be making a comeback!

Char walked away from the show last year after a fiery split with co-star Gaz Beadle, and suffering a heart-breaking ectopic pregnancy. 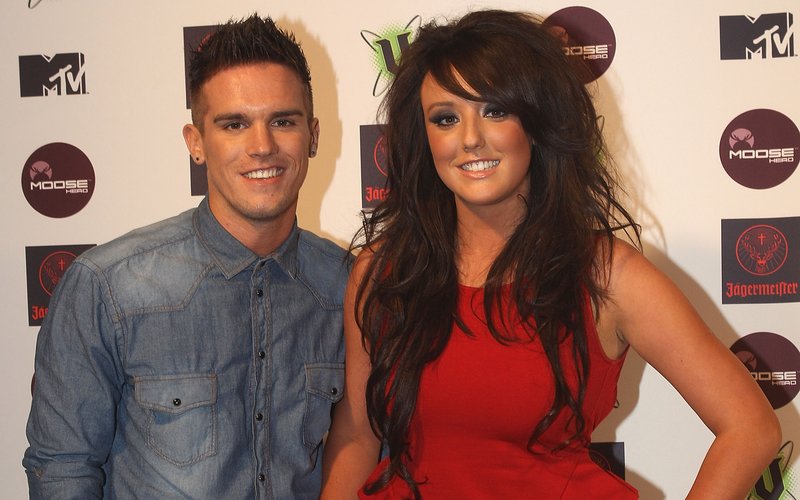 Well it looks like Ms Crosby's gonna be back in our lives very soon, because her castmates have confirmed the former Capital presenter will be doing a Sophie, and returning to the Shore's next season!

> Geordie Shore: Then And Now - What Are The Stars From Season 1 Up To Now?

Chloe confirmed the exciting news to Digital Spy, "She's definitely coming back. But she needed a break.

"Her and Gaz are totally done now and they're both over it. They'll be fine working together again."

With Charlotte loved up with fellow reality star Stephen Bear, and Gaz locking lips with Mario Falcone's ex, Emma McVey), we're positive these two won't be getting back together anytime soon - but we can't wait to see what happens when the pair are reunited! 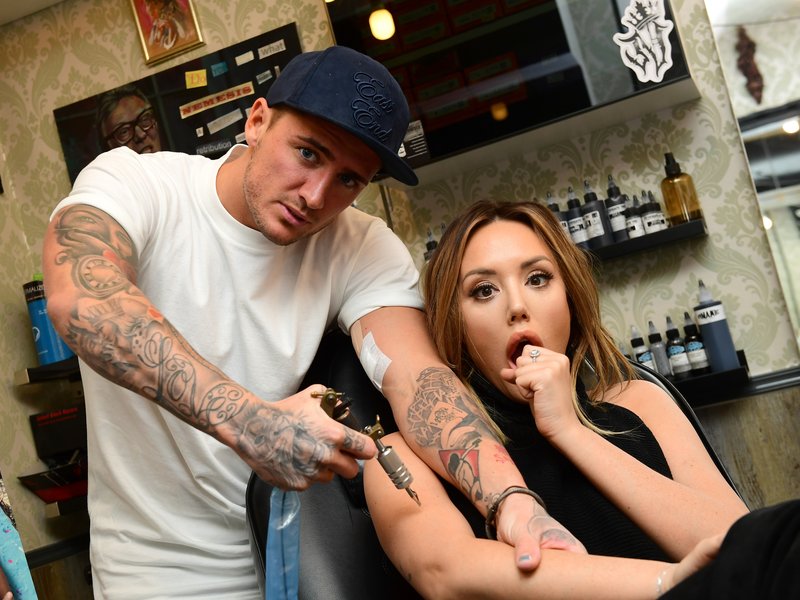 We KNEW there was a reason she never changed her Twitter handle from @CharlotteGShore!

Geordie Shore is hitting our screens again tonight from 10pm on MTV.