Charlotte Crosby's After A New Boyfriend... And Here's How It Could Be YOU!

The former Geordie Shore star is hoping to find love... with members of the public!

After YEARS of on-again-off-again, 2016 was the nail in the coffin for Geordie Shore co-stars Charlotte Crosby and Gaz Beadle's relationship - and now, Charlotte's back on the prowl!

Charlotte will be taking part in a reality TV show later this year in the hopes of finding new love, and guys up-and-down the country will have a shot at dating the reality TV star, as she'll be dating members of the public! 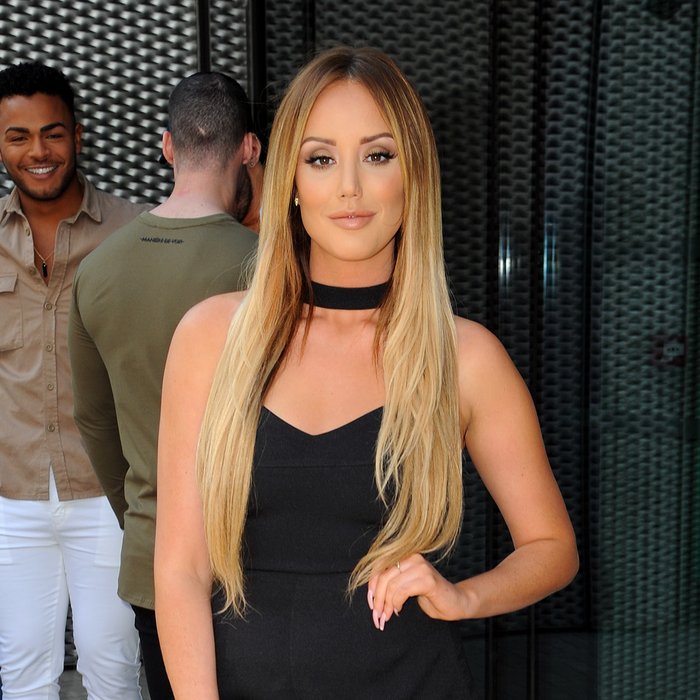 Alongside the fitness guru, famous faces from the likes of TOWIE and Hollyoaks will be appearing on the show. If you think you've got what it takes to keep up with a famous face, can tolerate getting papped leaving a hotel in last night's clothes and, probably, have someone else pick up the cheque, you can apply here (if you're over 18)!

> 11 Times The Geordie Shore Cast (Past & Present) Were TOTALLY Like Pokémon!

Charlotte sensationally quit Geordie Shore earlier this year after a string of spats with former flame Gaz Beadle, and has since been trying to get close to former The Only Way Is Essex lad, Mario Falcone.

Haha as soon as your back from your holiday we will hang out https://t.co/5w5THuMTOX

Even though she's no longer an official cast member, Charlotte was reunited with Sophie, Holly, Chloe and the rest of the posse in Ibiza - and we're PRAYING that those smiles mean they've talked her into re-joining the house.

When you realise you have the best friends in the universe

The whole crew recently wrapped up their thirteenth series of the MTV reality show - but it looks like season 14 could be without Charlotte AND Holly! #sadface!

Keep it Capital for all the latest!