Ah, young love. Isn't it just the stuff of dreams? And when it's between two gorgeous young actors who both star in the biggest TV show around, it just makes the whole thing even more special... until you wind up at a Chicken Cottage.

> Mad About The Upside Down? Download Our App For More 'Stranger Things' THINGS

When they're not saving the world as Nancy & Jonathan on 'Stranger Things' the pair have sparked a hot off-screen romance and it looks like Charlie (Jonathan) has been showing Natalia around the nation's capital.

The pair were spotted hanging out with none other than 'Game Of Thrones' legend Maisie Williams at a pub before moving on to grab some food: 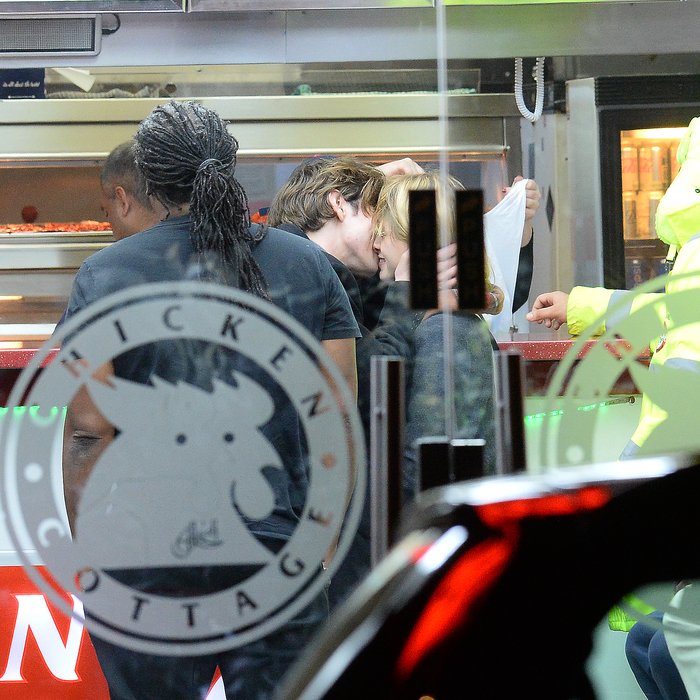 Fans have of course...gone a little crazy at the sight of it:

charlie and natalia in chicken cottage is a mood

How about you watch Millie Bobby Brown absolutely NAIL this 'Stranger Things' rap!