Fans thought her pregnancy would be revealed on Christmas Day.

Kylie Jenner’s been keeping a low profile ever since rumours that she was pregnant with Travis Scott’s baby started, and fans were convinced that her pregnancy would be revealed on the family Christmas card on Christmas Day… but the photo never came.

Fans were understandably annoyed when they invested 25 days into the Kardashian Xmas photo series from which Kylie was mysteriously missing, assuming that hers would be the big announcement on the 25th – but the youngest of the Kardashian clan didn’t appear in any of the photos.

People took to Twitter to vent their rage at wasting their time checking back every day to see if Kylie’s bump would make an appearance:

In all this Kardashian Christmas card drama with no Kylie I’d also like to add there is no Rob. They could at least air brush them all in or something

I swear All I wanted for Christmas was for Kylie Jenner to reveal that she's pregnant on the family Christmas card on instagram so I could finally sleep easy at night knowing!

I wasted my entire Christmas Day and ignored all my family because I was so focused on the Kardashian Christmas card that I was hoping would introduce Kylie’s pregnancy... then got super drunk

Raise your hand if you stalked @KimKardashian insta all of December waiting for her to confirm @KylieJenner pregnancy via their Christmas card and on December 25th your dreams where crushed because KYLIE ISNT EVEN IN THE FINAL PICTURE. Can i have those 25 days back orrrr

So Kylie wasnt in the Kardashian christmas card this year Like you're not Rob, just tell us u got knocked up we all know

While people were confused why Kylie was mysteriously exiled from the family card, she did go to Kris Jenner’s Christmas Eve party where she posed in the photobooth alongside Khloe Kardashian – who finally confirmed she is expecting her first child – though the images were strictly from the chest upwards so no hint of a bump was visible. 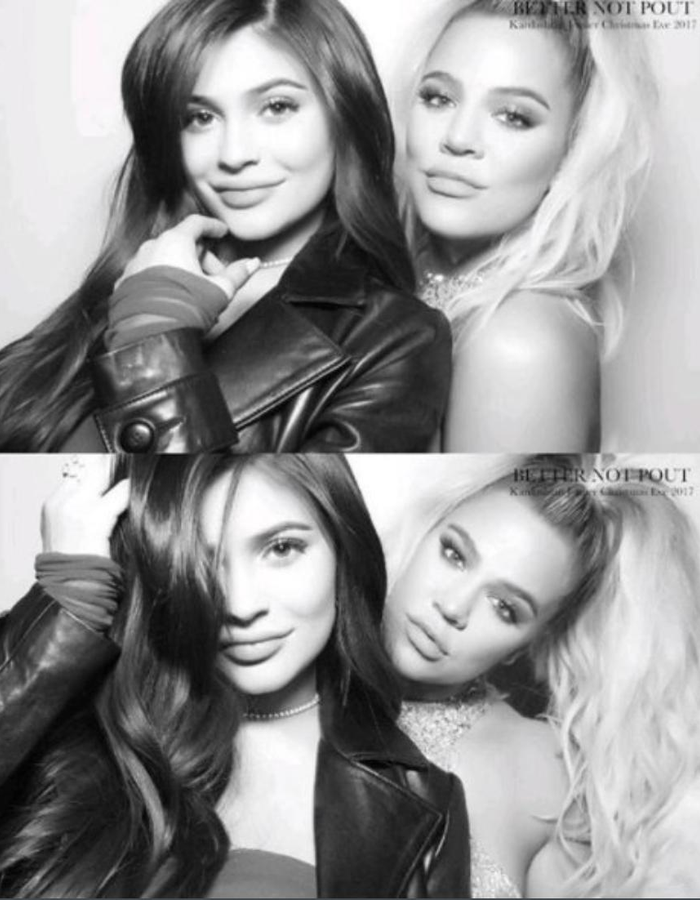 Here’s hoping she finally gives us that confirmation – we’re not sure we can take the not knowing any more!

> You Want All The Latest News On The Kardashian Babies? Then Check Out Our App Now!