Gaz Beadle's Given 'Breastfeeding' Trolls The Finger With This Sassy Response

People had slammed Gaz and his GF Emma for not breastfeeding their newborn baby.

Congratulations was in order for Geordie Shore star Gaz Beadle and his girlfriend Emma McVey as they announced the birth of their first child recently.

But sadly for the couple, their joy quickly turned to shock after a picture they shared on Instagram was bombarded by comments from people criticising the pair for not breastfeeding their son.

The hate flooded Gaz's Instagram and he was forced to turn off comments in order to end the abuse. This all came less than 24 hours after the couple had welcomed their son to the world and won't have given them the easiest start to parenting.

Comments such as, "It's a well known fact breast milk is better for your baby and you won't find a study that says different." and "There is pressure to BF for a good reason: healthier baby, less hospital and Dr visits = less cost to NHS." were thrown at the couple.

But it appears that Gaz has had the last laugh as he took to Instagram to share an update on his GF and young son, whilst also sending a message to all the trolls who targeted his family.

The reality star shared a pic of Emma breastfeeding their son and covered the baby with a middle finger emoji, hitting back at the negative comments from the online trolls. 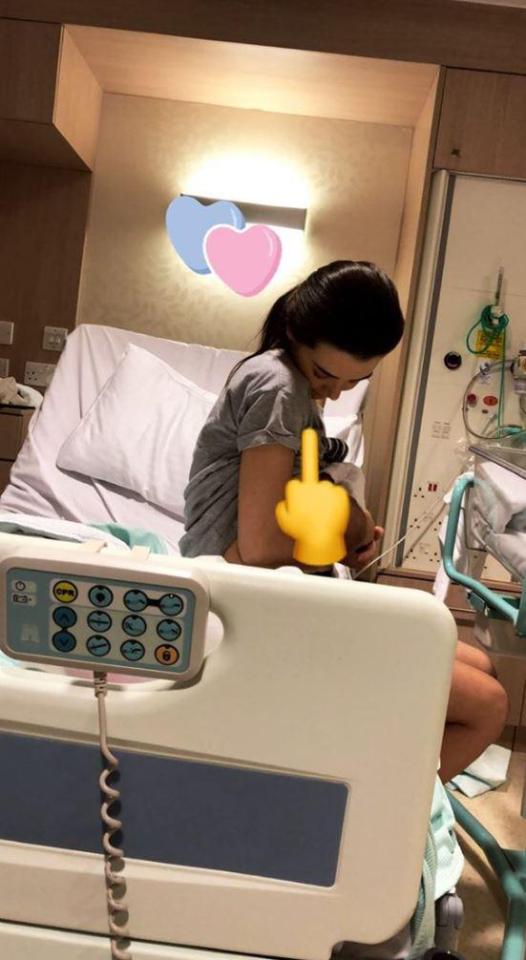 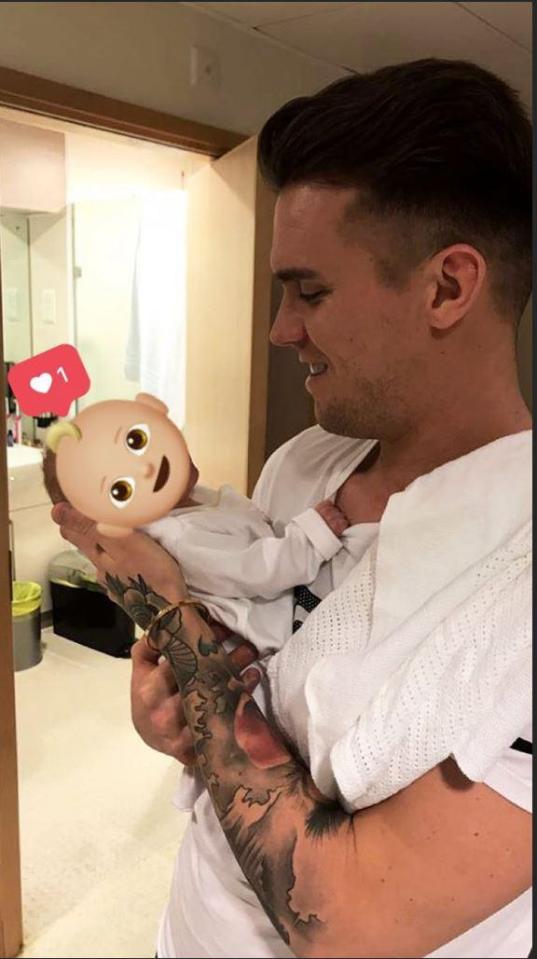 A masterclass in hitting back at your online haters by Gaz Beadle right there.

Whilst you're here, remind yourself what Gaz said he's most looking forward to after Geordie Shore...