Check these out... If you can. You've been warned.

We've all done stuff that's going to embarrass us; whether it's slipping over in front of all of your mates; calling your teacher 'Mum'; or trying to release a worldwide product only for it to flop miserably.

Okay, that last one might not be you exactly, but it is for some of the world's biggest A-listers.

From doing adverts they hoped you'd never see, to getting fired from the endorsement after a few minutes, these will make wince like you never knew you could wince before.

David Beckham was fired from his sponsorship of Motorola AURA

Remember when flip-phones were actually a thing? Okay, we don't either, but bear with us. The footballing legend was - unsurprisingly - paid thousands to endorse a phone that, quite frankly, did nothing. So why wouldn't he use an iPhone instead? Oh yeah, 'cause it was gonna get him fired from his gig. Smooth... 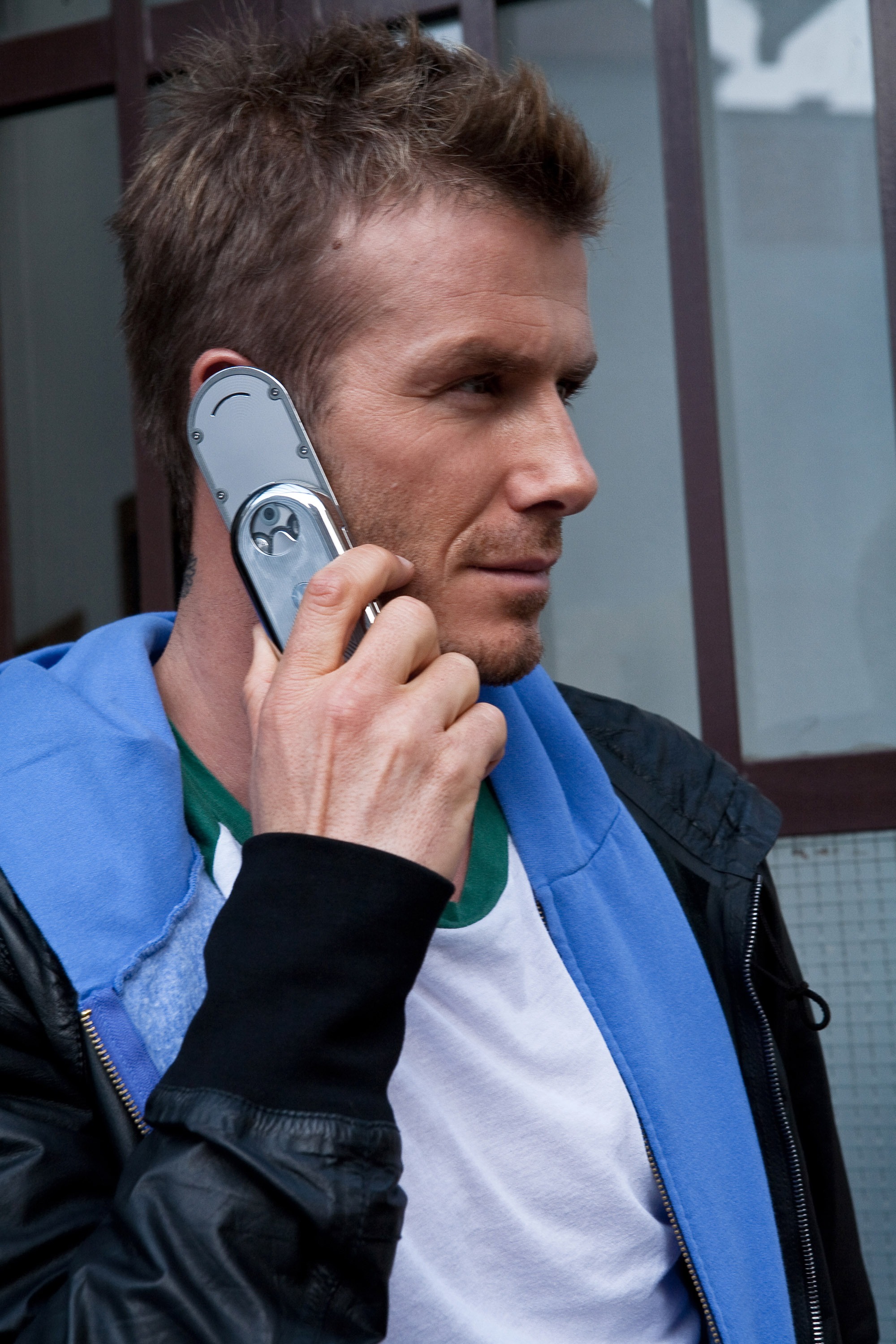 will.i.am turned down the chance to endorse his own clothing line

The Black Eyed Peas singer is known for being a bit of an innovator. But one way he really revolutionised the way the world works was when he denied allegations that he would lend his name to a clothing company up until 2016. The company is now suing him for millions. I Gotta Feeling that that's gonna hurt. 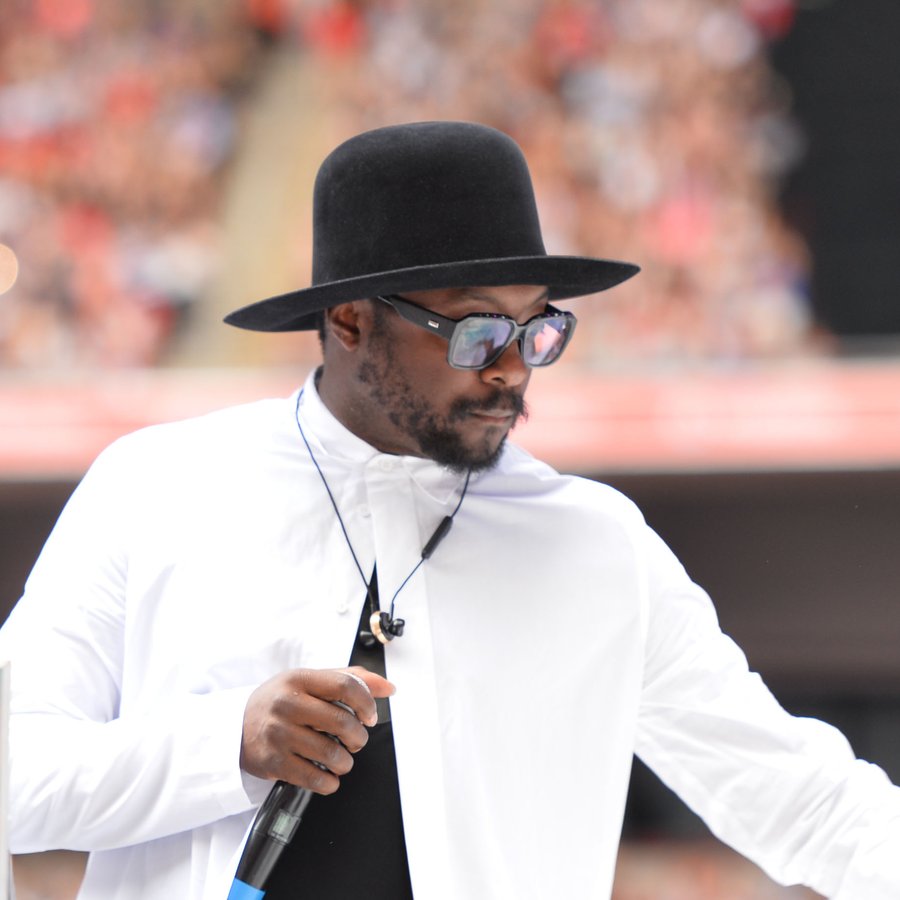 Rita Ora invested in the she-wee, and decided it was just a lot easier to squat

"I can’t be bothered to do this. You know what? Just wee on the floor." Not our words, but the words of a certain 'Poison' singer who blew thousands on the female gadget, which would allow women to wee standing up. "That is one of my worst investments". Again, not our words... But we were kinda thinking it, Rita.

You may recognise the comedy actor for his roles in 'Wedding Crashers' and 'Zoolander', but the nation of Japan may know him for selling whatever he's selling in this advert. Is it ice? Is it football? Is it weird floating lemons that burst mid-air? No-one will ever know.

He's captained his country, and many have said he was the best footballer at one point. And then he went and did this. He was the face of a face exercise thingy, which involved to wobbly planks dangling out of the side of your mouth. Kudos to him for looking like he's actually enjoying it. That's worth the paycheque alone.

We. Erm. Nope. We don't even know what to say. What is this?

How SICK does 'Starpower: Beyoncé' sound?! The 'Single Ladies' star agreed to lend her likeness for a motion-capture dance game, but backed out after she said the gaming company, Gate Five, didn't give her enough funding. The company then attempted to sue her for over $106.7 million in damages. You might wanna sell that ring that you put on it, Queen B. 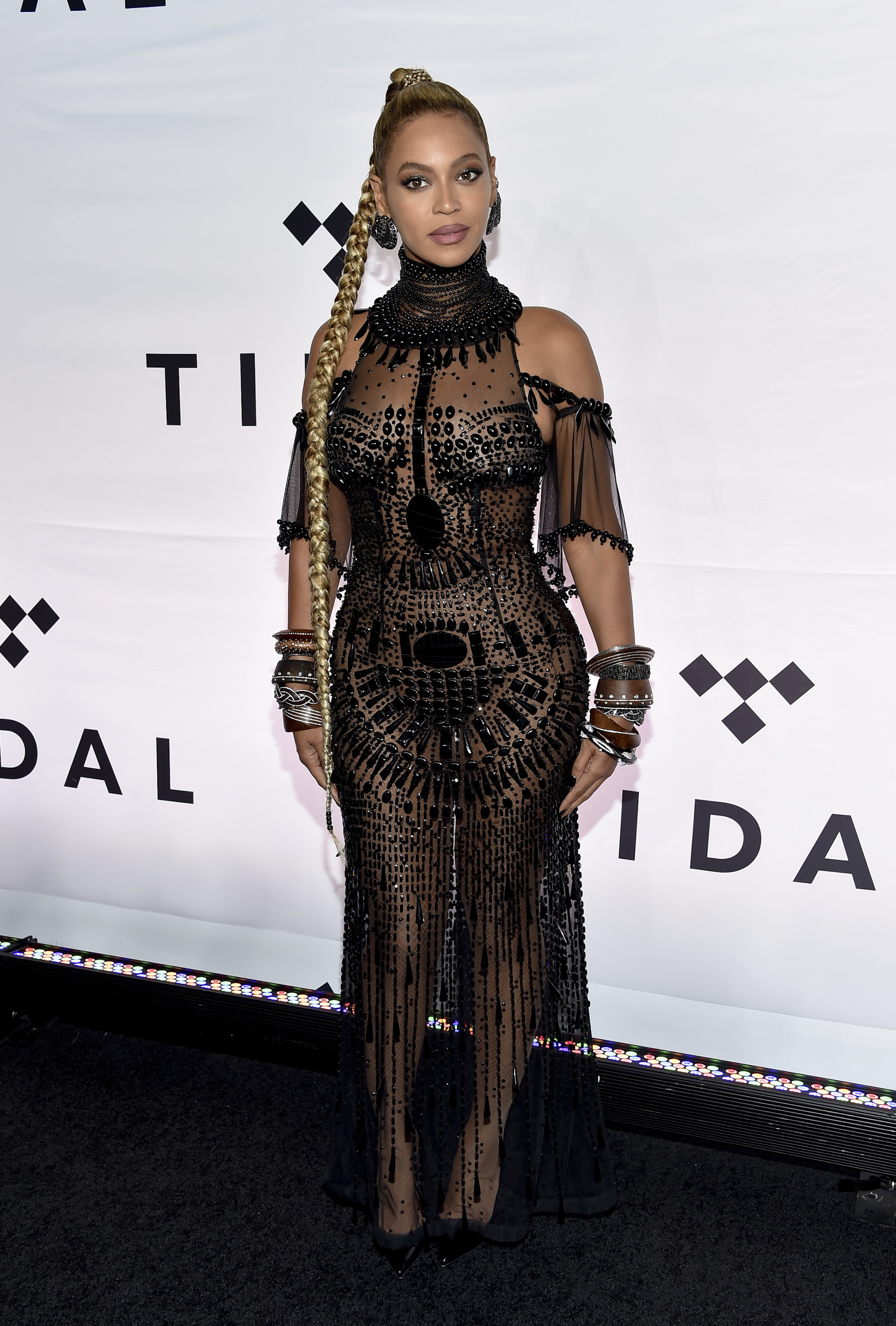