No party is ever quite complete without a turn on the karaoke machine, and celebrities are no exception to this rule!

From Miley Cyrus taking to the stage for some karaoke action in New Orleans St. Patrick's Day to sneaky footage of R-Patz and Katy Perry sharing a mic (and a seat), we discover even celebs can suck at karaoke.

Be ready for a major cringe-fest!

We never would have guessed that Justin Bieber's karaoke song of choice would be 'Great Balls Of Fire' - but that's what he chose to sing at a karaoke bar in LA! 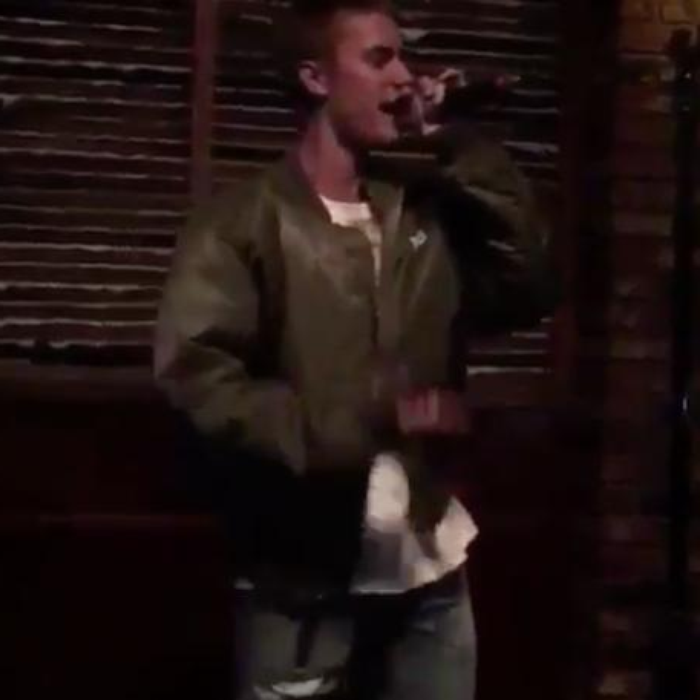 Vin Diesel gets emotional with some classic Rihanna

Hollywood love to get in on the action too. Here's Jude Law looking very rock 'n' roll in his skinny jeans blasting out 'Johnny B Goode'

Rupert Grint or Ed Sheeran? We can hardly tell under those bright stage lights

21 Celebrity Yearbook Pictures That'll Be Etched Into Our Minds FOREVER!