SPOILER: We Know Which CBB Housemate Gets Kicked Out In Tonight's Shock Eviction

The eviction will air on tonight's (Monday 30th Jan) show...

If you've been watching this year's Celebrity Big Brother, you'll know that BB have been pretty ruthless this year.

Jasmine was evicted through the back door, whilst there have also been surprise double evictions and more. So chosing not to change for the final week, BB made the decision to cause a bit more chaos before the very end and gave the public the chance to kick one more housemate out the back door.

The scenes of the eviction will air on Channel 5 tonight, but we've discovered who the evicted housemate early and it's very interesting!

The housemates were warned that there would be one final punishment, but appeared to take it quite lightly...

Our celebrities have almost survived #JudgementWeekend, but one final trial still awaits them... #CBB pic.twitter.com/8mE0nYkRZ0

If you don't want to know look away now, because as spoilers go, this a rather big one.

It is in fact Jamie who is evicted by the public, which brings an end to his much talked about relationship with Bianca in the house. 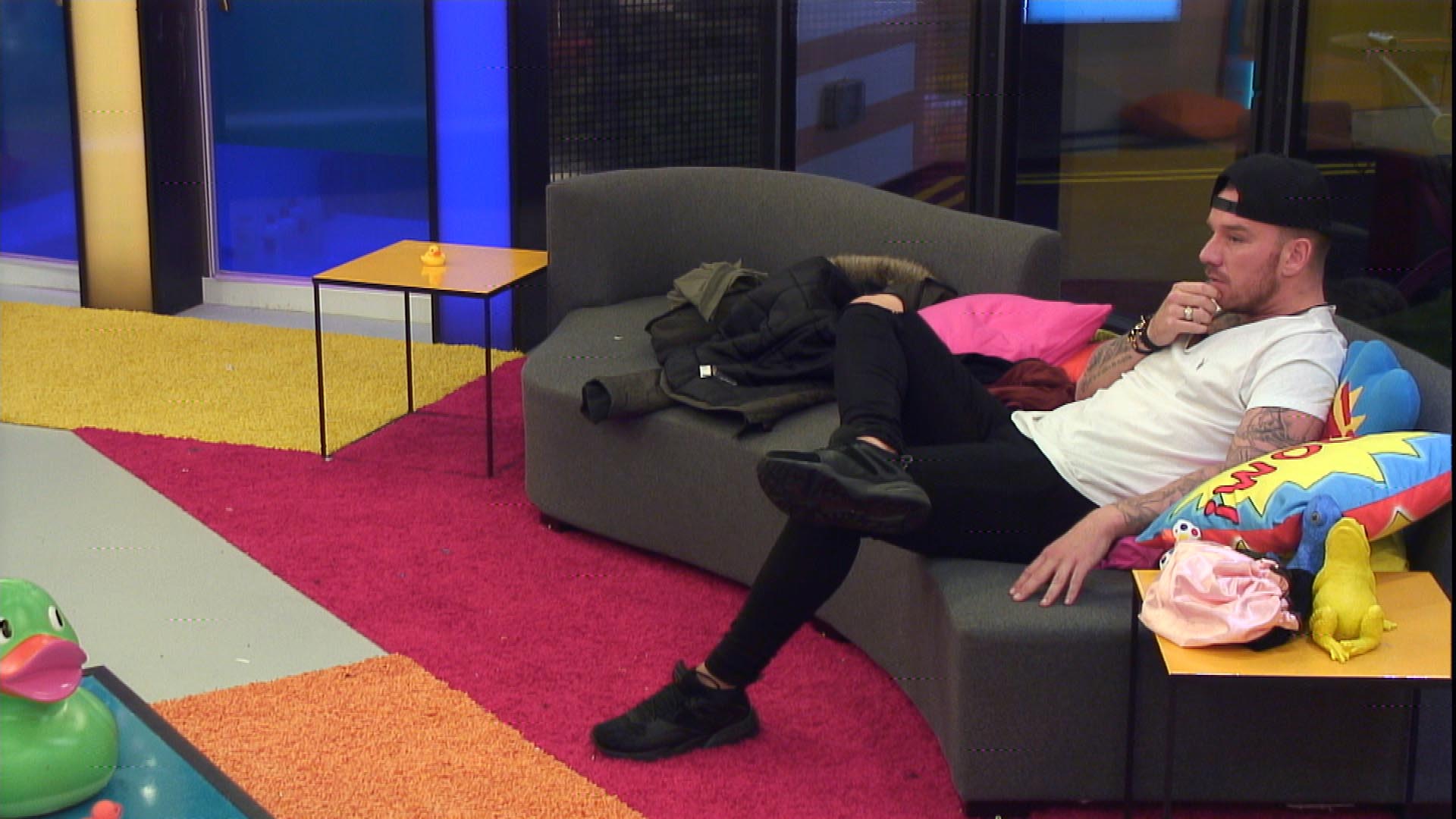 Fans had already been spuculating that Jamie would be evicted...

@bbuk I expect Jamie to get kicked out the back door and Calum to leave on Tuesday. Nicola will get the anti-Jedward vote.

@bbuk Jamie is in for a shock , especially if he is back doored

Having sparked up a relationship with fellow housemate Bianca, Jamie was upset when he discovered that she actually had a boyfriend on the outside...

..although that didn't stop him continuing to get close to Bianca and even say "I could definitely fall in love with you, one million per cent". Yep, they've only known each other for three weeks.

It seems that Calum doesn't take Jamie's eviction too well as he can later be seen berating Jedward for singing whilst he's trying to go to sleep.