This series is literally FULL of shock twists...

Ray J, Brandon, Austin, Jasmine and James J have all left the house already, but we've also had Chloe, Jessica and Kim join the show - however on tonight's episode, whilst one housemate will leave, two others will suffer other fates that will totally change the house forever.

On Celebrity Big Brother's Bit On The Side, Rylan revealed a shock nominations twist that will ensure two housemates' journeys will be shaped very differently.

What the housemates have no idea about is the fact that one of them will receive eternal immunity from eviction until the end of the show, meaning they're instantly through to the final!

The housemate will be selected by their fellow housemates, meaning we think it's unlikely Kim is going to be chosen sadly.

But what the housemates don't know is that the person they select to receive eternal immunity will then have to condemn another housemate to eternal eviction. Every single week that housemate will be automatically put up for nomination, meaning the housemates will have to use their nomnations on someone else, which should see a wider range of housemates up for eviction each time.

The scenes showing the celebs choosing these housemates will air on tonight's show and considering how soon this has come after Kim's explosive arguments with Nicola and Jamie, we can't help but feel she could be in line for the eternal eviction vote.

Remember thought that this happened to Stephen Bear in the previous series of CBB and he went on to win the show - so you never know what might happen. 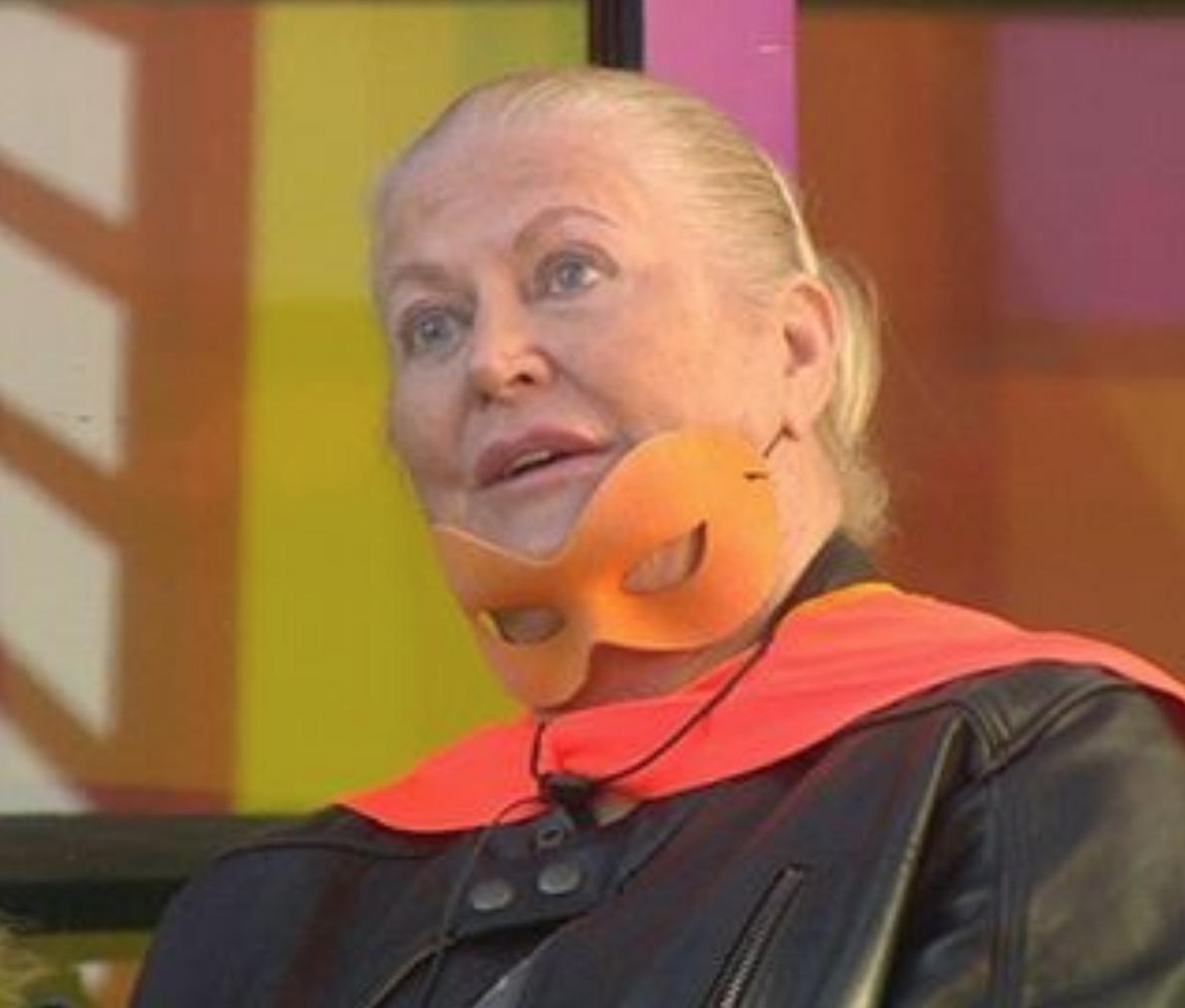 EXCLUSIVE: We can reveal that Kim is one of the housemates facing eviction this week. How do you think she handles it? #CBB pic.twitter.com/jCZnOELPSX

She took it pretty well after Calum put her up for eviction and it's going to be really interesting to see whether or not the public decide to keep her in the house to cause more chaos or boot her out at the first opportunity.