We've got our first 'All Star' housemate confirmed for 2017 - we're so glad she's back to give us loads more drama...

When we first found out that Big Brother were planning on having an 'All Stars' vs 'New Stars' theme for this year's celebrity edition of the show, we were pretty excited.

The thought of some of those classic housemates returning to give us ALL the drama again for another series was almost too exciting.

But now we've got the first confirmed returning housemate for the All Stars team and she is 100% ready to cause carnage. 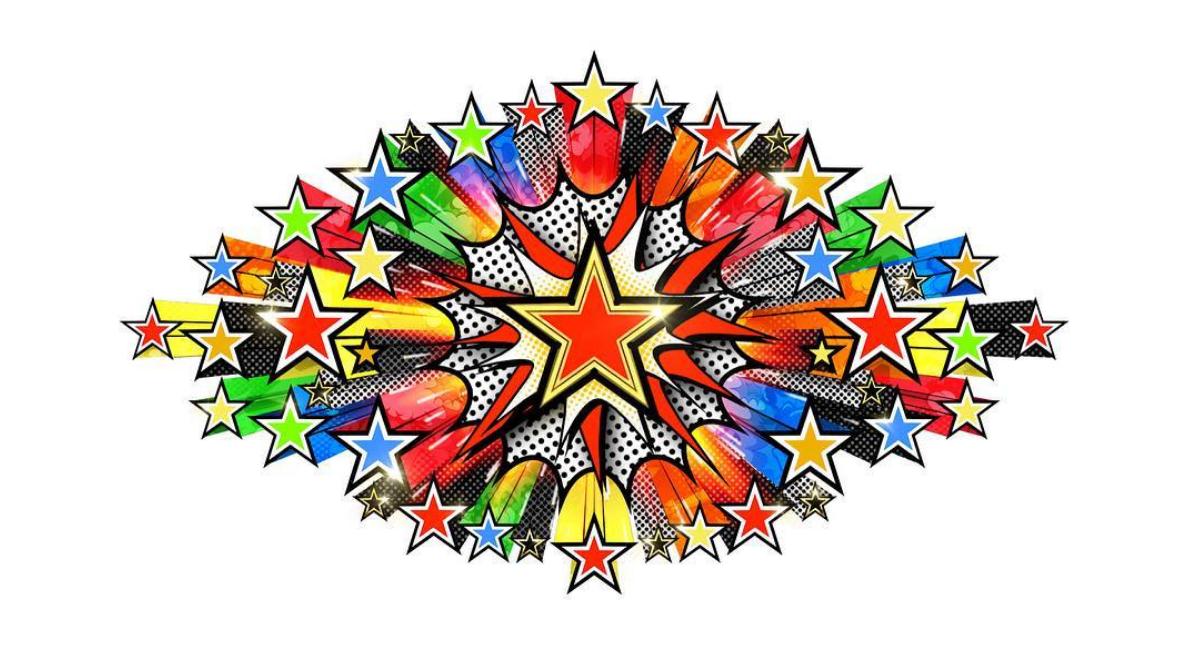 Lauren Harries was first in Celebrity Big Brother back in 2013, getting into a close friendship with fellow housemate Courtney Stodden and not being one to shy away from any tension erupting in the house - so who wouldn;t want her back in there!?

She confirmed the news on Twitter along with a selfie featurning none other than BB host Rylan at Elstree Studios where the show is filmed...

Having a selfie with #Rylanclark at his dressing room at elstree its been to long Rylan we should have a good old natter after so long x pic.twitter.com/QFQ5r7tfg3

After being contacted for a statement from various news outlests, Lauren's publicist told Mail Online, "All she can say is that she shall be meeting some interesting people at Elstree on the 2nd of January."

One of the other housemates who is strongly being tipped for a retunr to the Celebrity Big Brother house in January is the show's most recent winner Stephen Bear. That news didn't go down too well with Lauren and following these comments on Twitter, it will definitely be interested if they come face to face in the house...

Heard that #StephenBear may be going in the CBB House not a fan he treats women like crap and he has to be the centre of attention.

I would sort #Stephenbear out no problem xxxx

We are SO ready for this all to kick off!