Since Big Brother began way back when, the Diary Room has been one of the most important rooms in the house.

It's where we hear the inner most thoughts from the housemates and also get our fair share of tears too.

Every series, much like the house, the diary room undergoes a makeover and there have been some pretty memorable versions over the years. But it's all about the Diary Room Chair!

Who could forget this epic design from the main Big Brother house back in 2007? 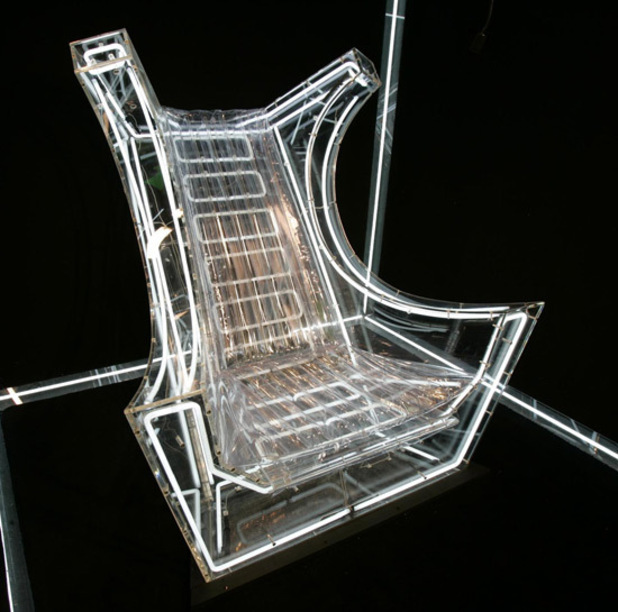 Or how about this golden beauty from Celebrity Big Brother 6? 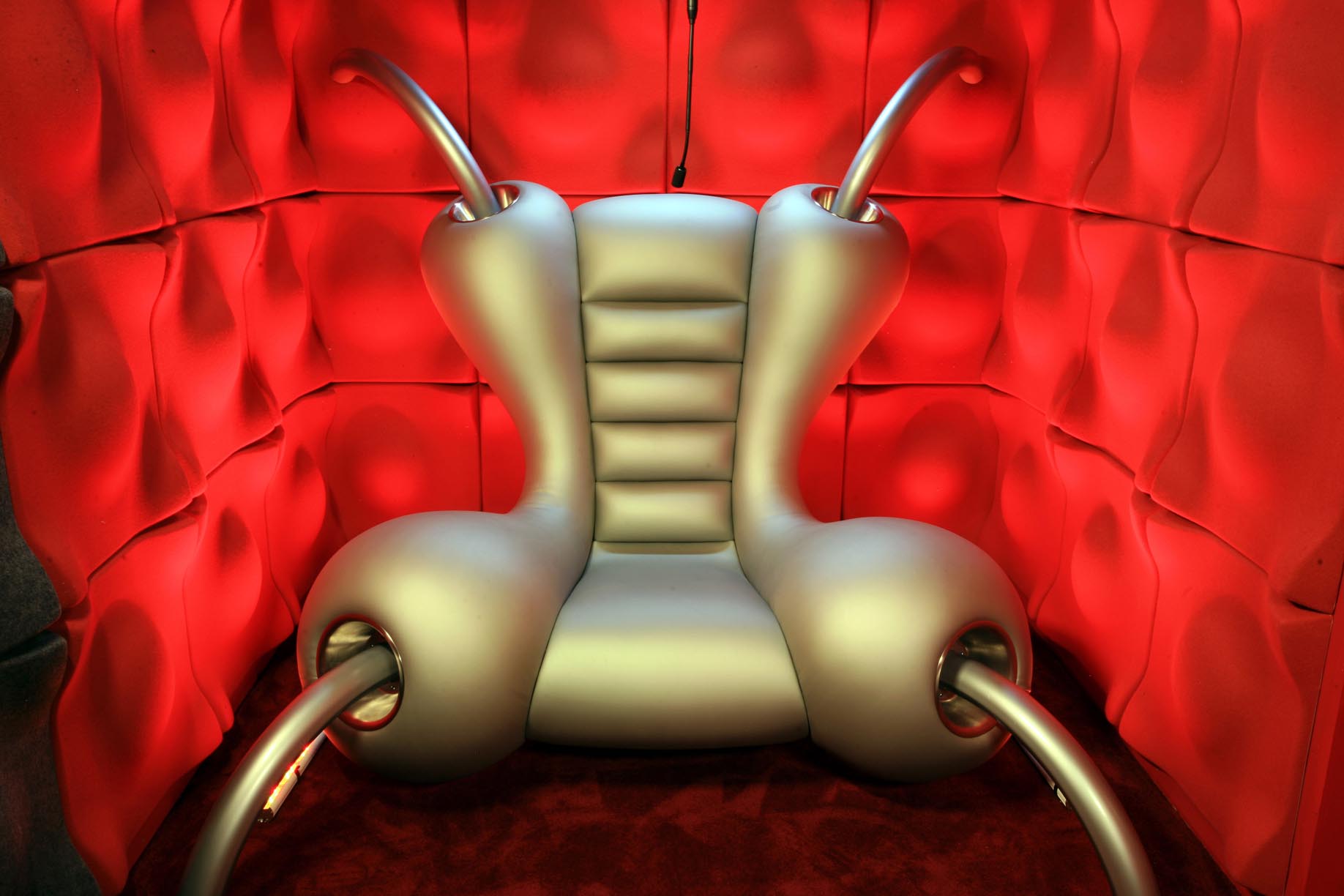 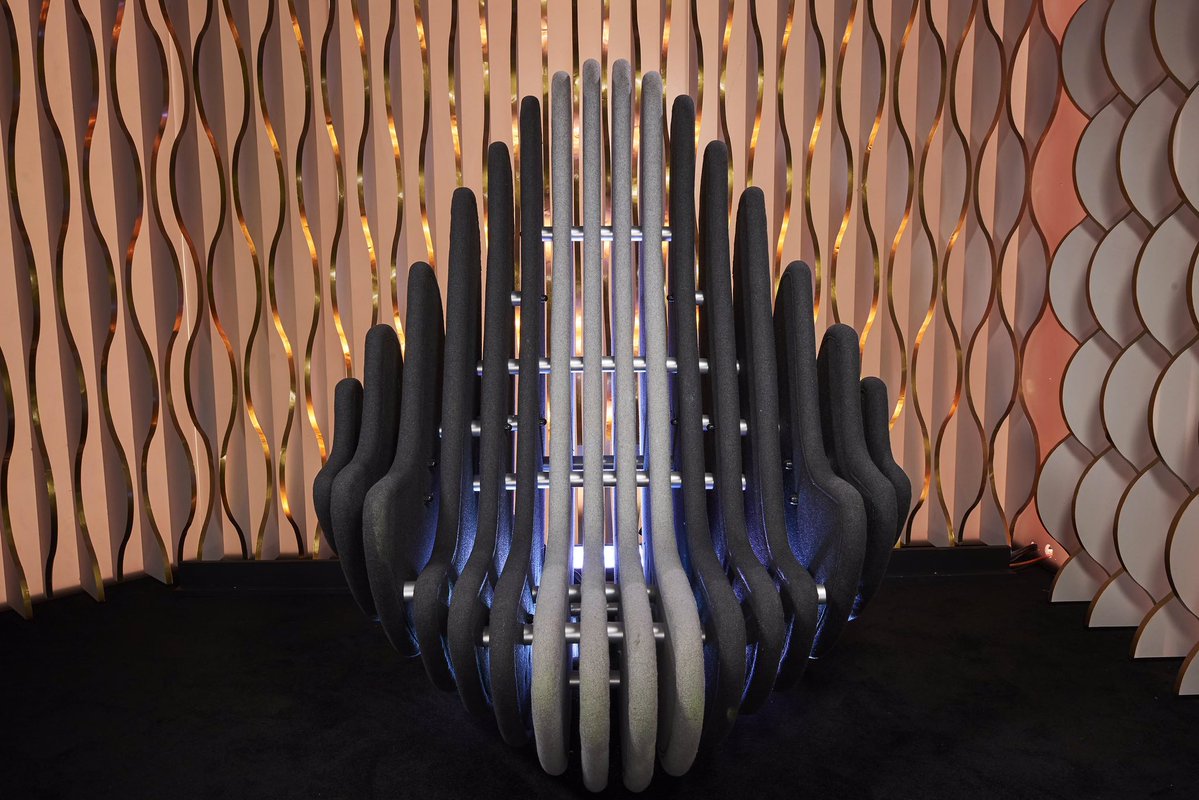 And anything would be better than the very first CBB Diary Room Chair (hey Jack Dee)... 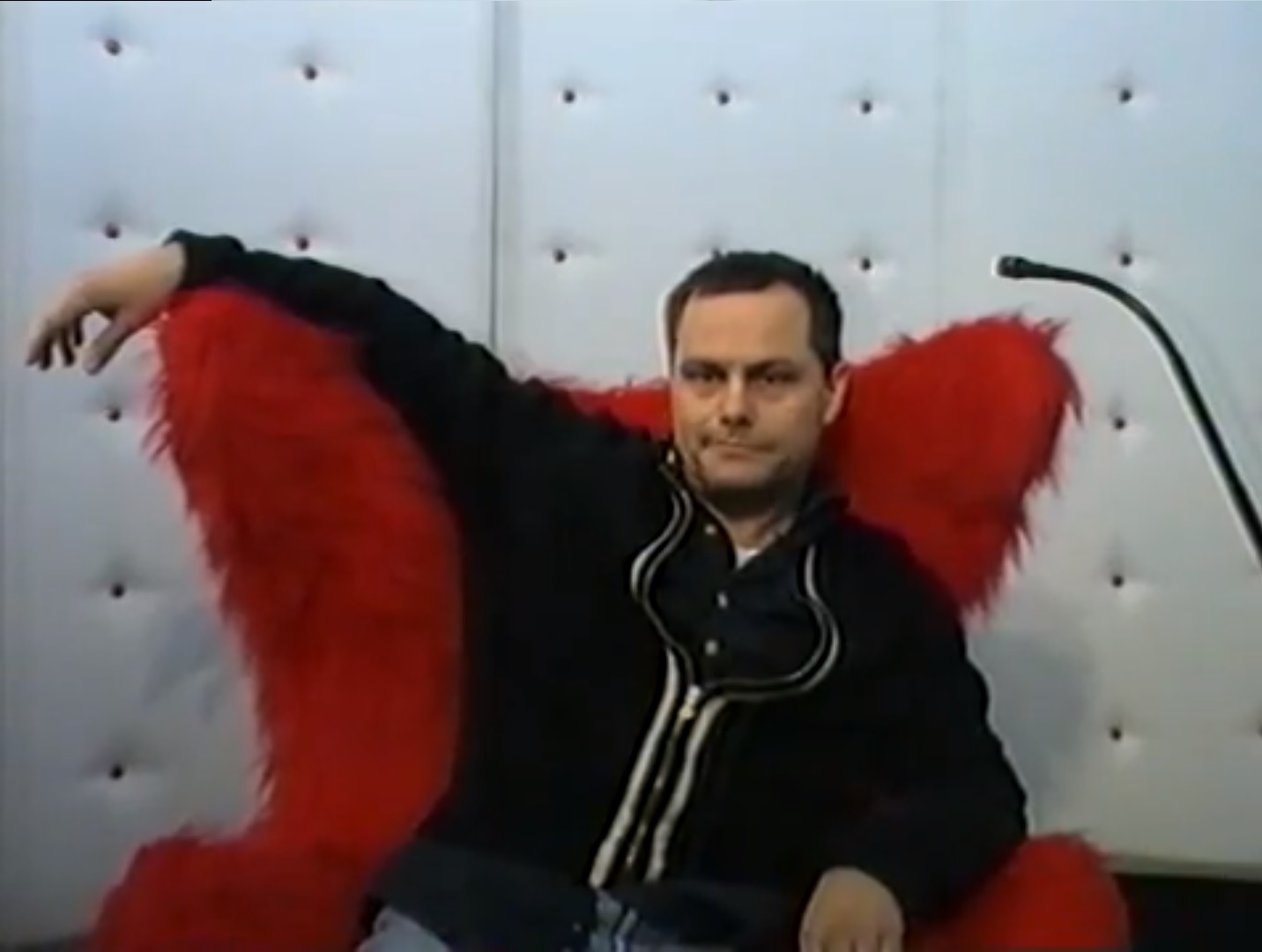 So what does 2017 have for us then? Well, considering that the show is running with a Pop Art theme, we have to say we're massively impressed by how awesome the chair and Diary Room as a whole looks... 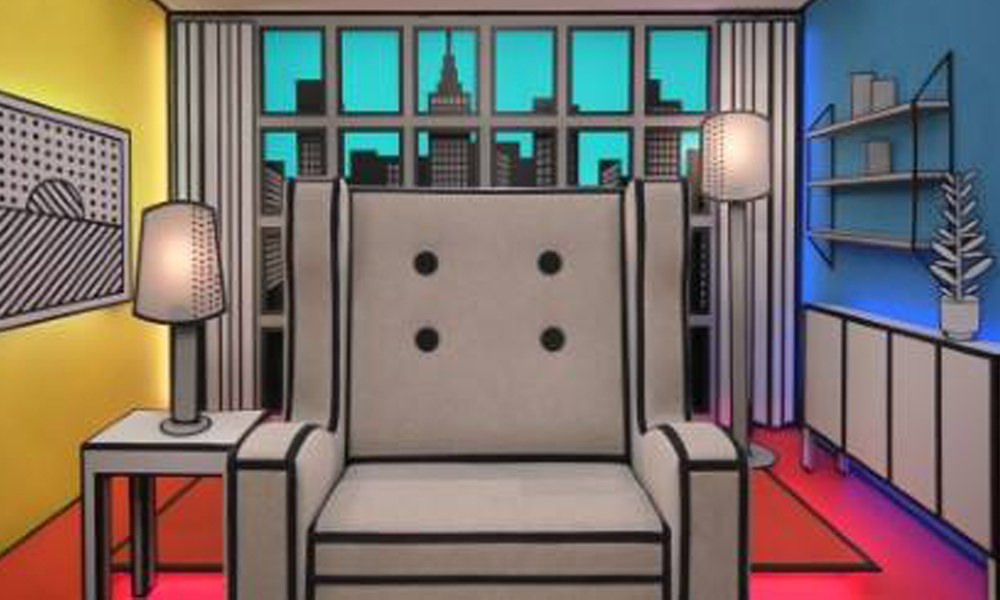 The chair looks super comfy and the celebs certainly won't feel enclosed with clever lighting and design making the room feel much bigger than normal.

One thing's for sure - if the housemates are anywhere near as good as this Diary Room, we're gonna be in for a special series!