The DJ needed medical attention after becoming unwell in the house...

Celebrity Big Brother has been on aire for just under a week but already there have been so many talking points.

From Jedward entering the house to Jasmin, Calum and Jamie's love triangle - we can't get enough of this series so far.

Sadly though, there were some dramatic scenes that didn't make it to air which resulted in Brandon Block being rushed to a nearby hospital. The DJ had been complaining of chest pains and was assessed by on-site medical staff on Thursday, but they were not able to diagnose the problem. 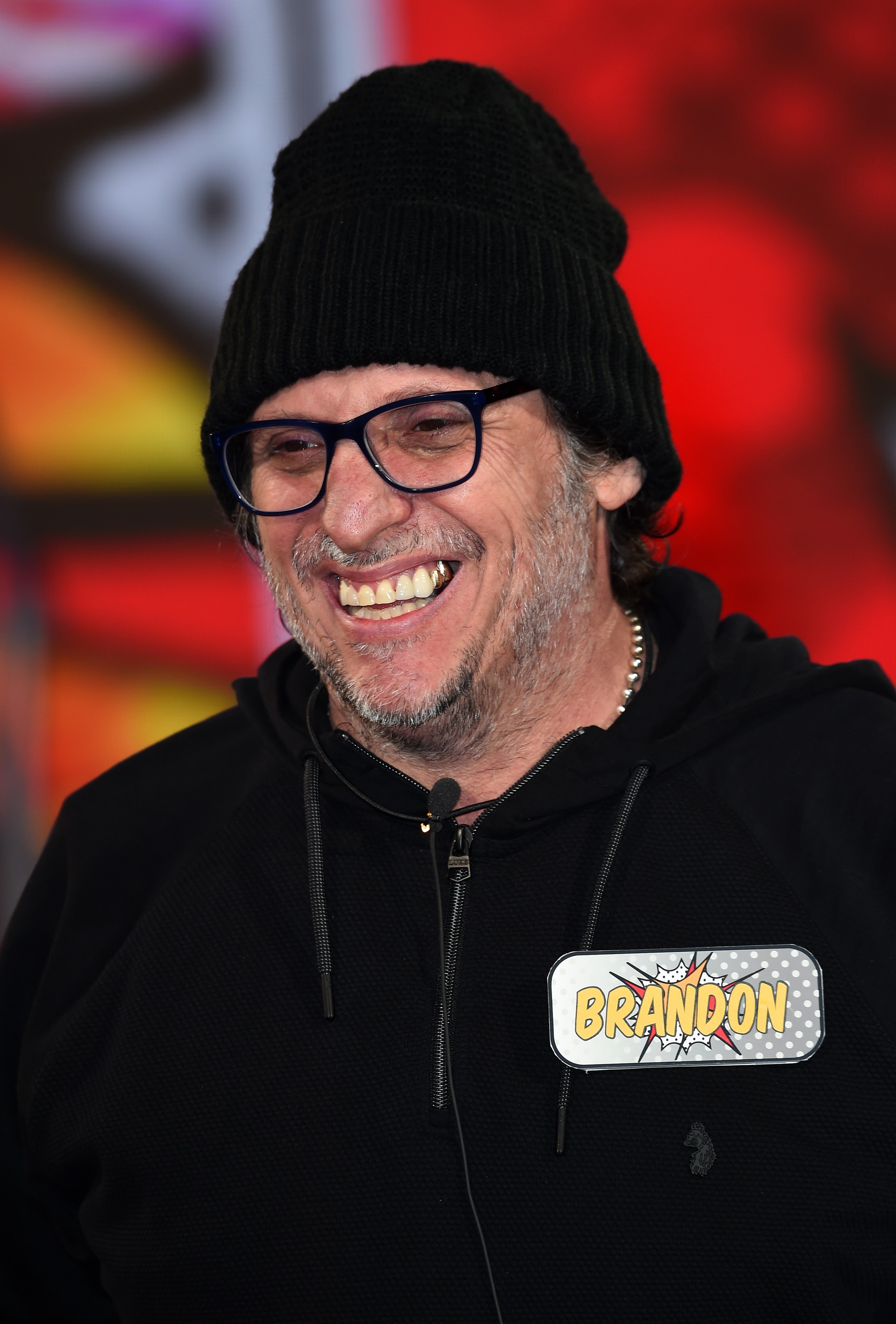 Therefore producers took the big step of sending Brandon to hospital not too far from their Elstree base for further checks.

Speaking to a tabloid, an insider said, "Brandon wasn’t well at all. It was pretty serious. He immediately saw the medics that were on standby at the house. But there were concerns his condition could worsen and could even become critical so it was decided he needed to go to hospital.”

Brendon was outside the house for several hours before returning, however none of that was shown on the main show and none of the housemates were shown discussing it. 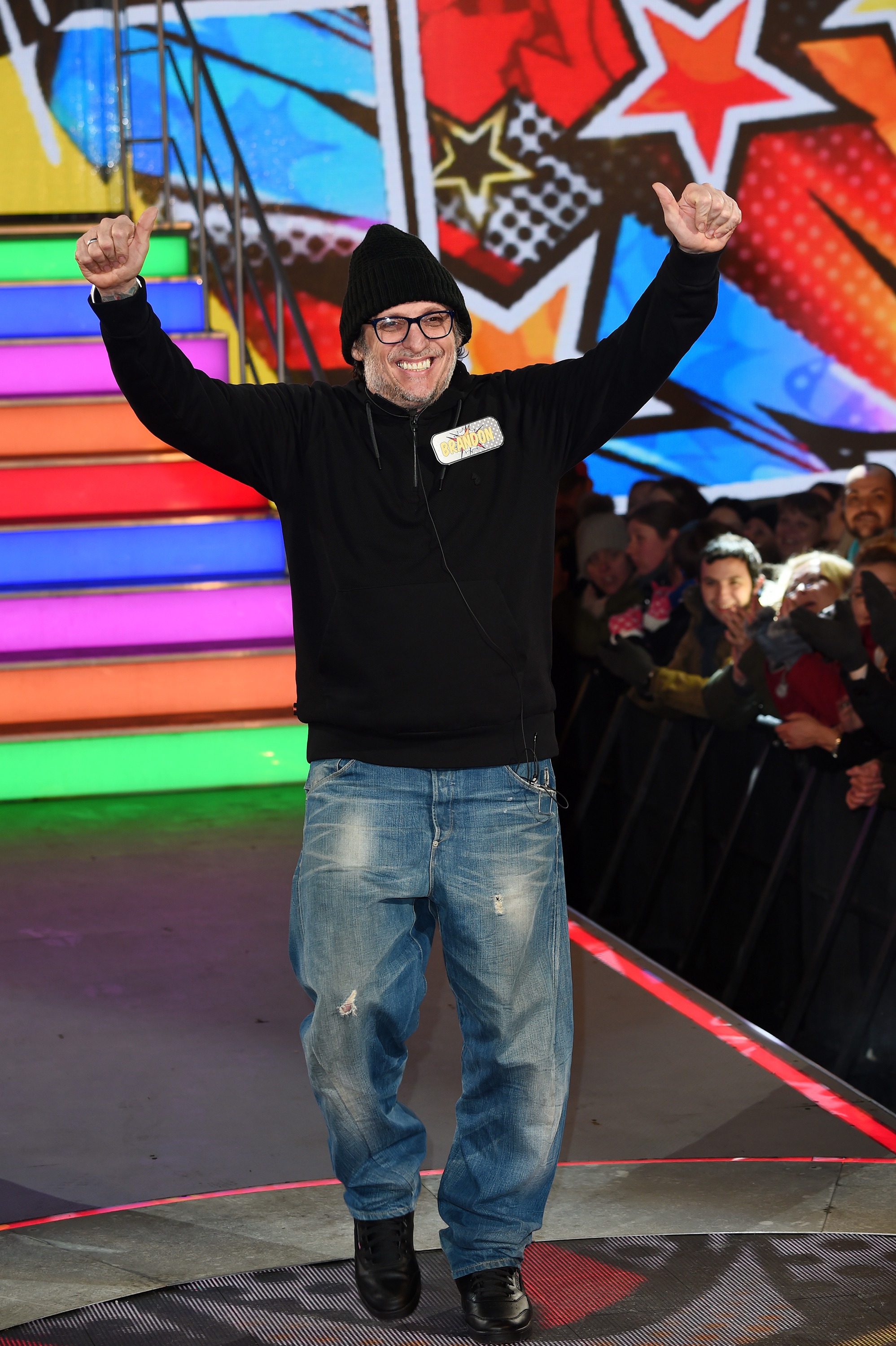 Brandon returned to the house and was seen in the next few episodes, but show bosses are monitoring him 24/7 in an effort to make sure he can continue. He appears to be determined to continue and managed to avoid being put up for nomination in the live twist on Friday night.

A rep for Brandon later used his Twitter account to claim that the tests Brandon underwent were routine...

Checked in with producers last night and It's been a bit fabricated! The tests were routine! https://t.co/6BhlQbROKc