This Bruce Willis-'Friends' Plot Hole Will Annoy You SO Much For Not Noticing It Sooner...

Could this BE any more confusing?!

'Friends' has had its fair share of guest stars - the likes of Robin Williams, Brad Pitt and Reese Witherspoon have all appeared on the long-running sitcom.

But a clear fan-favourite has to be Bruce Willis' Paul Stevens, the father of Elizabeth, who was dating David Schwimmer's Ross Geller. Did you get all of that?

Bruce plays a character in the series, so it would be fair to assume that the actor Bruce Willis doesn't exist in the 'Friends' universe, right? WRONG.

Joey, Ross and Chandler all claim to love 'Die Hard', which - unless you've been living under a rock - you know stars Bruce Willis. As huge fans of the film, why did the lads not even mention the fact that Paul looks, we dunno, DAMN IDENTICAL to their fave action hero?

Some have explained this confusion as "Celebrity Paradox", which states that if Bruce Willis hadn't have guest-starred, that would have left him to be free to have starred in 'Die Hard' within 'Friends' fine, right? WRONG. Because Bruce Willis would have still been a popular actor, and so would have other actors, like... Matthew Perry and David Schwimmer, i.e.: the cast of 'Friends'.

Okay, it's a lot to take it. We just wanna relive the moment Bruce Willis does that weird mirror grunting in the episode. Ah. Good times. 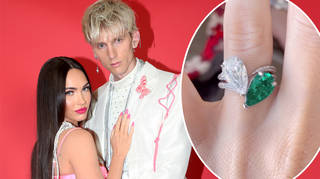 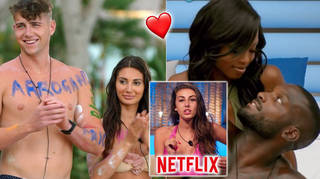 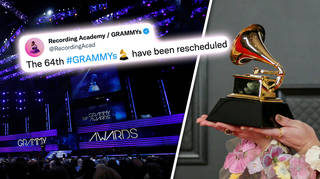