We're ALL praying this Brooklyn and Chloë reality series actually happens however for now, he're exactly what we'd expect from the show.

If reports are to be true, the teen couple are currently at the centre of a bidding war between big time TV networks in the U.S.A for a brand new reality TV show. Not one to be upstaged by a Kardashian, we think a Chloë reality series would DEFINITELY draw in a crowd.

Let's be honest, who wouldn't want to see a David Beckham cameo here and there! He's just not on our screens enough is he?!

We're not sure exactly how Brooklyn's parents would feel about the move to reality TV seeing as Brooklyn has already had an incredible start to his photography career, with a Burberry campaign under his belt. 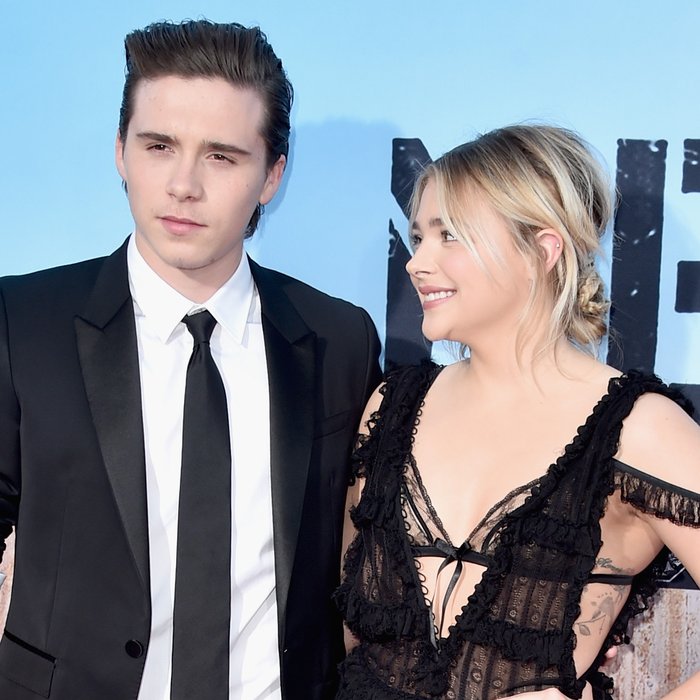