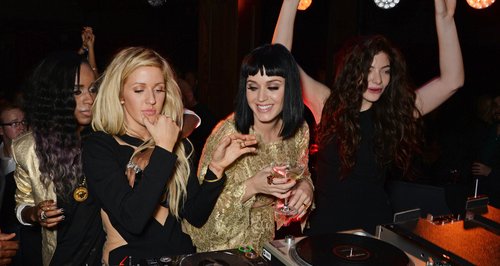 While this year's BRITs was no doubt a spectacular show, we couldn't help feel there was a FEW things that would have taken it #NextLevel...

The BRIT Awards 2014 saw everything from multiple award winners (*cough* One Direction *cough), surprise performers like Beyonce as well as some truly memorable duets including Disclosure and Lorde's phenomenal team-up.

But nothing is perfect and Capital have drawn up a wish list of nine things we would have changed about this year's awards show. Do you agree with our choices?

2). Beyonce should have played 'Drunk In Love' instead of 'XO'... as suggested by Katy B and Lily Allen on the night! (But we still love you Queen Bey!):

3). If these chaps actually HAD been Daft Punk rather than some trouser-less impersonators (or indeed if Daft Punk had been there to pick up their International Group award!): 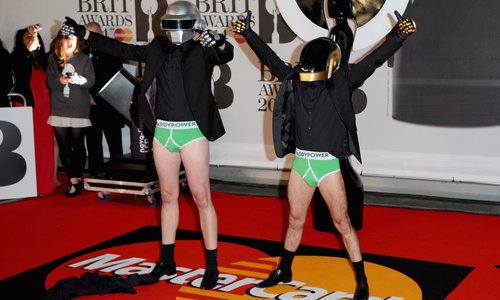 4). If EVERYONE had rocked up in a hat like Pharrell to share their love for the 'Happy' star 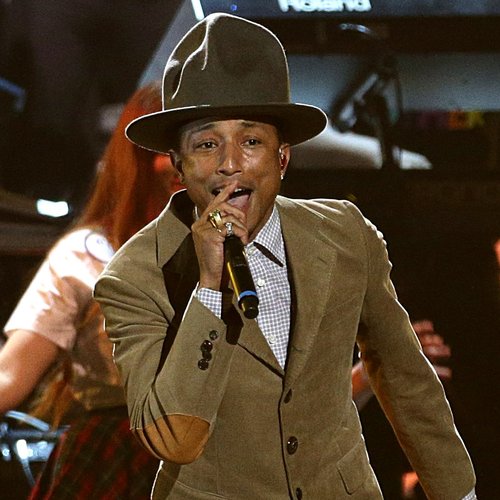 6). Are we the only ones missing Zayn's beard? It looks like Mr. Malik was as well...

7). Disclosure were up for several awards but walked home empty-handed...#DasNotCool

8). Ellie Goulding and Katy Perry put on AMAZING performances... but the BRITs would have been the perfect time for the BFFs to surprise us all with a duet. 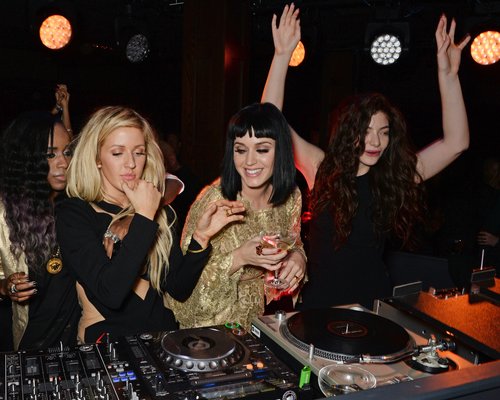